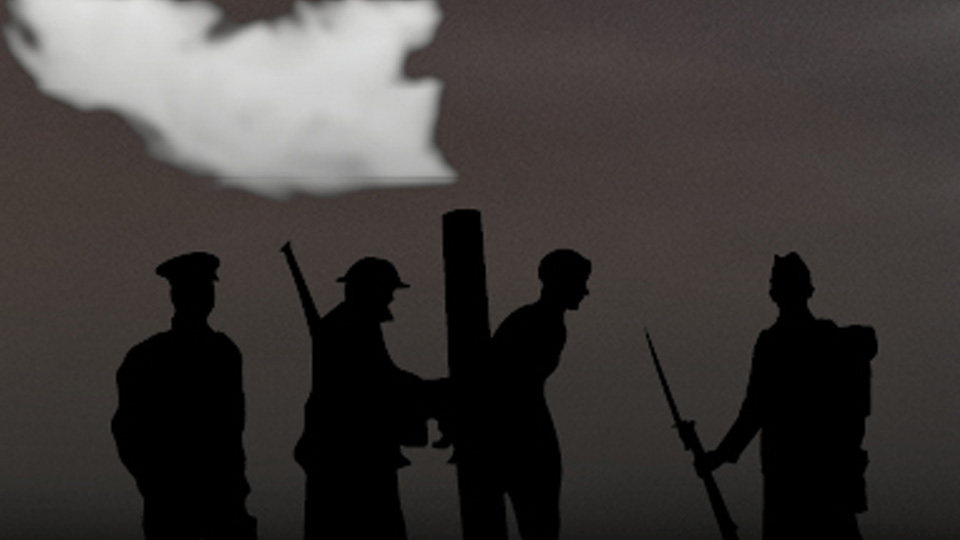 The White Feather at the Union Theatre

This September, Arion Productions presents the world premiere of new British musical The White Feather at the Union Theatre. It tells the story of Georgina Briggs whose brother was one of over 300 allied soldiers executed for cowardice during the First World War. She won’t accept the shame and she won’t let it lie. But as she fights for justice a shocking discovery awaits her.

Memorials to the soldiers who fought and died in the Great War grace almost every town and village but 306 names are conspicuous by their absence – the men who were executed by their own side. Some were deserters and others were condemned for putting down their weapons in the course of battle but many were suffering from what we know now as Post Traumatic Stress Disorder.

The White Feather tells the story of one soldier and his sister’s lifelong fight for a posthumous pardon. It also encounters the issues of homosexuality and gender inequality at the turn of the century. With powerful songs and a storyline with a twist, this production has a sharp emotional intensity generated by words and music.

The White Feather is at Union Theatre from Wednesday 16th September – Saturday 17th October 2015 at 7.30pm. Tickets are available starting at £15 from the Union Theatre Box Office 020 7261 9876 and online at uniontheatre.biz.

Samuel Paynehttp://samuelpayne.weebly.com
Reviewer of Theatre in the North, including releases of classic film and television.
Previous article
Let It Be at The Royal Court
Next article
Theatre503 confirms Valhalla casting