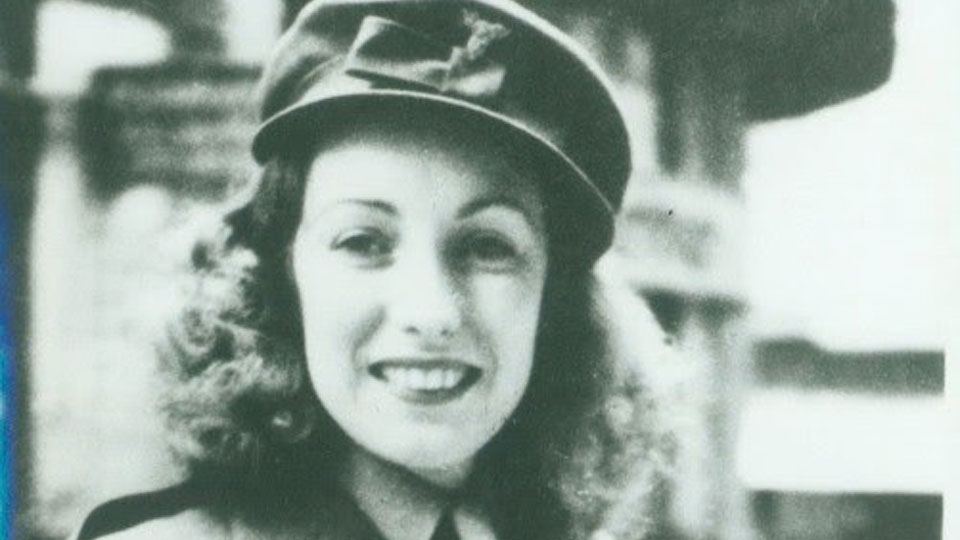 London’s world famous Palladium will host the spectacular variety extravaganza, that will honour the Forces’ Sweetheart and mark her incredible 100 years.

Dame Vera is renowned as the entertainer that kept troops’ spirits up during the Second World War and, despite warnings to her own personal risk, toured Egypt, India and Burma to perform live for allied forces.

Known for her hits including We’ll Meet Again and The White Cliffs of Dover, Dame Vera is credited for boosting the nation’s morale during the darkest days of the war, and has been honoured countless times for her services to entertainment and charity.

Her latest accolade came in the Queen’s 2016 birthday honours when she was made a Member of the Order of the Companions of Honour.

And now her remarkable contribution to the country is to be marked at The Palladium, with a very special variety show next March, featuring a yet-to-be-announced line up of stage, TV and musical stars.

Organisers are promising a once in a lifetime experience for those lucky enough to snap up tickets to this star-studded event, which will raise money for the Dame Vera Lynn Children’s Charity (DVLCC).

After the war the Forces’ Sweetheart dedicated her life to charity work supporting causes including Action for Deafness and Help 4 Forgotten Allies, as well as establishing the DVLCC, which supports youngsters with cerebral palsy and their families.

“The whole family is so very proud of Dame Vera and everything she has achieved over the last 100 years. Dame Vera remains so humble about her singing career, which touched the lives of so many troops, her television and film success, and all the charity work she has done since then, so we wanted to celebrate her birthday with a star-studded night to remember, honouring all her accomplishments.”

“We are really looking forward to welcoming guests, friends, VIPs and dignitaries to the concert to celebrate such an incredible milestone for Mum. The London Palladium is a wonderful venue and a fitting setting for what will be a truly memorable night for all who attend.”

The Dame Vera Lynn 100th birthday celebration is being held at the London Palladium on March 18 2017. Details of how to buy tickets, and the evening’s line up, will be announced in the coming weeks.