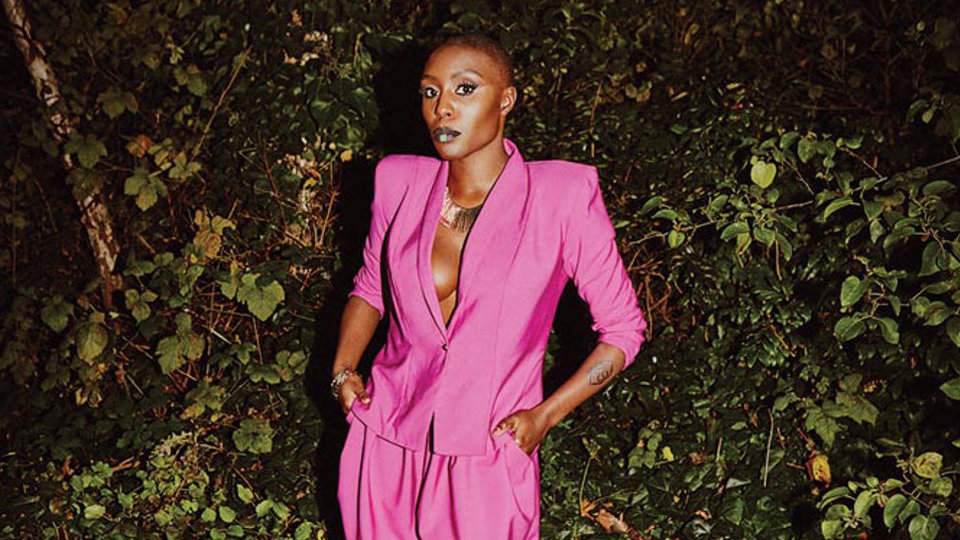 Laura Mvula is set for her Electric Brixton gig next Tuesday 22nd November 2016. The double-Mobo winning singer-songwriter will dazzle fans with this London gig by Metropolis Music.

Hailing from Birmingham, Laura Mvula won her first two Mobo awards with her debut album, Sing To The Moon, one of which for best female act, she was also nominated for the Mercury Music Prize and reached No. 9 in the UK albums chart in 2013. Her critically acclaimed follow up album, The Dreaming Room also received a nomination for the Mercury Music this year.

Taking inspiration from the rawness of Billie Holiday and Nina Simone combined with an organic approach to r&b and jazz, Mvula has been praised for her musical virtuosity and profoundly central blackness.

You can buy your tickets via ticketweb here.

The details of the event are as follows:

Advertisement. Scroll to continue reading.
In this article:Laura Mvula