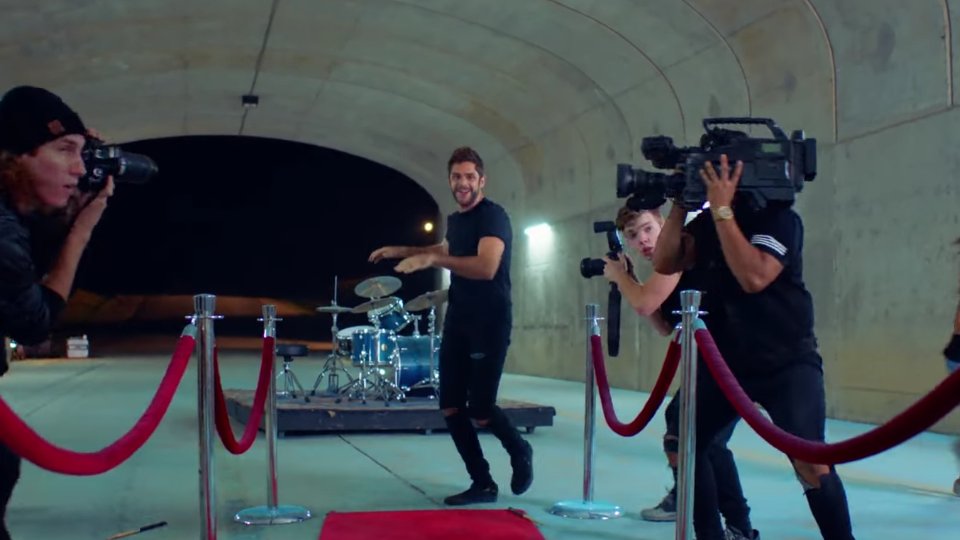 Thomas Rhett has released the music video for his new single Star of the Show.

The video was directed by TK McKamy and shot in one unedited take. Star of the Show is the first song that Rhett wrote about his wife Lauren shortly after they were married.

“This music video was unlike anything we’ve shot before which is why I always love teaming up with TK,” said Thomas Rhett. “He captured that feeling I get when Lauren walks into a room no matter where we are and the spotlight completely turns to her. The song was sped up double-time to get to point A to point B and there were alot of moving parts we had to execute perfectly for the video to make sense. We literally got it in the last take of the shoot.”

Recently Rhett released a Deluxe Edition of his album Tangled Up, which featured 5 additional tracks including Star of the Show. He also won CMA Single of the Year for Die a Happy Man.

Rhett is currently in the UK performing his first headline tour. Tonight he will perform at Shepherd’s Bush Empire in London.

Watch the video for Star of the Show below: