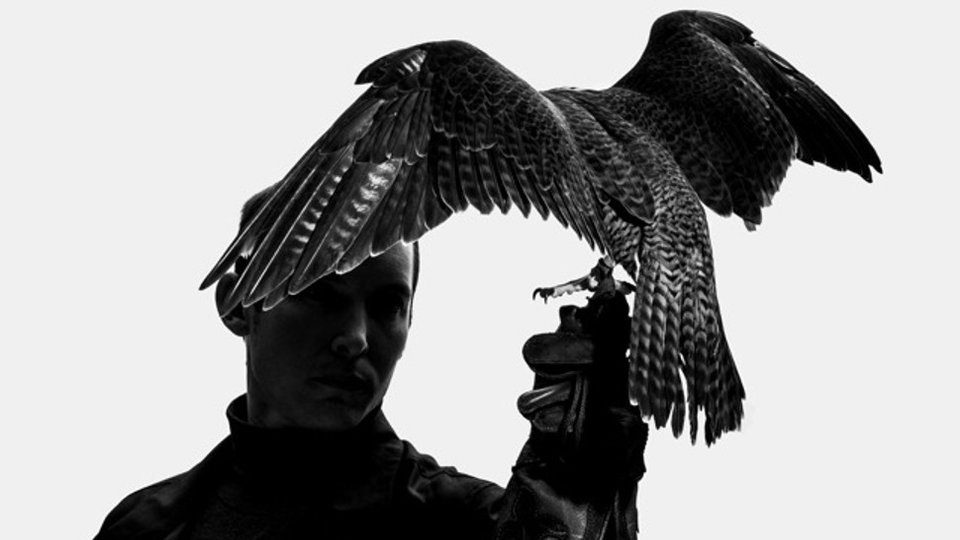 EF’s Underdogs explores all the new music out there and new artists with the potential to make it big. If like me you like discovering new musicians and getting in their head then this is the feature for you. This week I caught up with SOKOL who shared the top 10 cinematic videos ahead of his brand new release, Contact.

Michael Jackson’s Thriller – a great influence on pop culture. For 1983 pretty creative I would say.

Wood Kid, French singer/songwriter and director, has done something really magical here. But you really need to take the time to watch it in order to dive into this world of the golden age. The video is almost 11 minutes long.

Is Björk kissing a robot? In this video, yes. A robot with Björk’s features is kissing passionately another robot against an ethereal and sterile backdrop. “All is full of love” – A milestone in computer animation in 1999 for sure.

OK Go are known for doing one-shot music videos. When I saw this one for the first time, I was blown away by the richness of creativity that was put into the 04:16 minutes of video production. I don’t know any other video that surprises me more again and again while I watch it. The most real optical illusion, a must see.

A guy skateboarding. Not that creative you would think, but it works. There’s just something about this video besides the amazing music by John Hopkins.

I just love these masks they’re wearing. I really do!

Contact was shot in Mongolia documenting the life of eagle hunters, one of the last tribes known for hunting with eagles. That itself makes it a creative masterpiece. Or would you travel to the North of Mongolia to shoot a music video?

Stop animation featuring Chris Martin. It’s one of those videos you watch several times and you just marvel at how they made it.

And here a creative masterpiece from the 90s. I remember seeing this video 20 years ago and I still get goose bumps watching it now. Eventually we all get swallowed up by a black hole…don’t we?