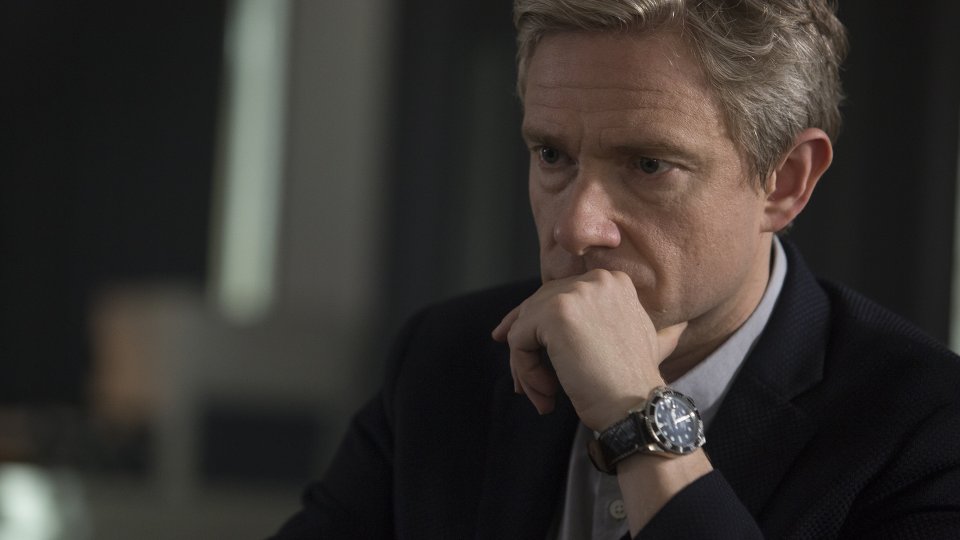 Miami-set thriller Start Up is available in full now on Amazon Prime Video in the UK, Austria, Germany and Japan.

Starring Martin Freeman (Sherlock, The Office) and Adam Brody (The O.C.) the first season of the show is available to stream in full now. The deal was signed with Sony Pictures Television for Amazon Prime Video in the UK, Austria, Germany and Japan.

Start Up explores what happens when a brilliant yet controversial tech idea gets incubated on the wrong side of the tracks. When three strangers, including financier Nick Talman (Brody), are forced to fund a company with dirty money and form ties with a Haitian gang, their fight to build a business pales in comparison to the fight to stay alive. Specialising in financial crimes, vehement FBI agent Phil Rask (Freeman) wields the power to make or break those he comes in contact with — and that power is not always used for the right reasons.