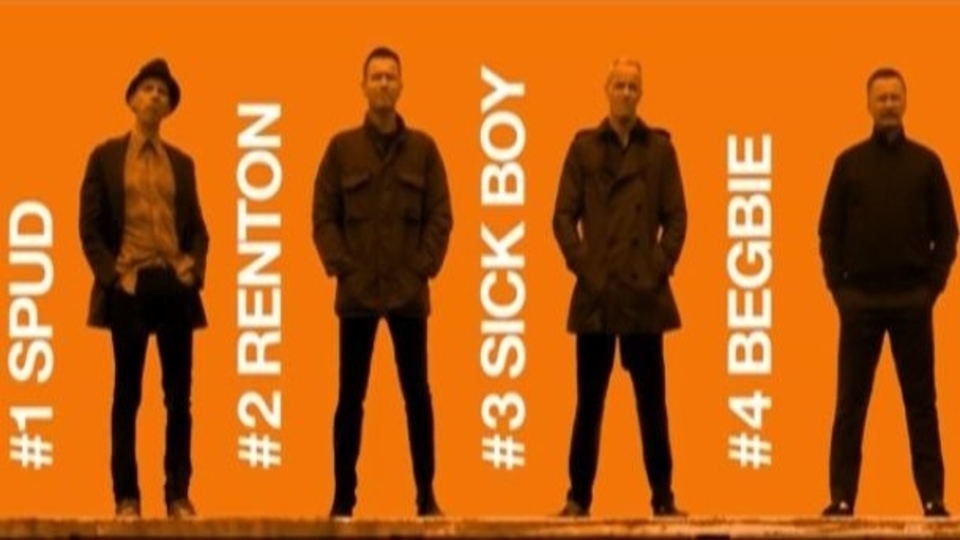 A full trailer for the Trainspotting sequel has just been released!

Twenty years have gone by.

Much has changed but just as much remains the same.

Mark Renton (Ewan McGregor) returns to the only place he can ever call home.

Other old friends are waiting too: sorrow, loss, joy, vengeance, hatred, friendship, love, longing, fear, regret, diamorphine, self-destruction and mortal danger, they are all lined up to welcome him, ready to join the dance.