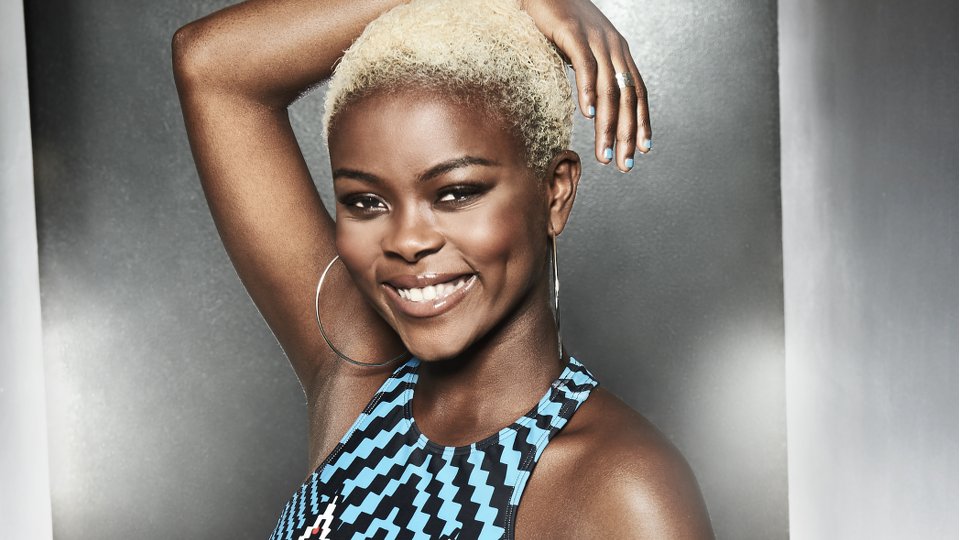 It was Fright Night this week and all the contestants did incredibly well but there can only be one X Factor 2016 winner and that means one contestant leaves the competition every week. Bruno Mars was the guest performer tonight.

Singing first was Gifty Louise, who chose to sing Ray Charles’ A Song For You. Gifty poured her heart out on stage and gave one of her most convincing performances to date.

Four of Diamonds also chose a ballad namely Christina Aguilera’s The Voice Within. I thought the girl group sounded great and didn’t really feel like they deserved to be in the bottom three as one of the best singers on the competition.

Unfortunately the competition was about to end for one of the two acts. Both mentors picked their acts to remain in the competition, Nicole chose to send Gifty home, which meant Sharon had the burden to pick who would go home and she chose Gifty.

Last night Gifty sang I’m In Love with A Monster and the judges thought that the song may have been a bit of risk for her and it didn’t pay off. Other comments included Louis saying the song was a bit of a risk because he didn’t know it. Sharon also didn’t know the song but it didn’t matter because she loved it. Nicole said that she killed it.

Next week’s theme is girl bands vs. boy bands.

The X Factor 2016 returns Saturday night at 8pm on ITV.