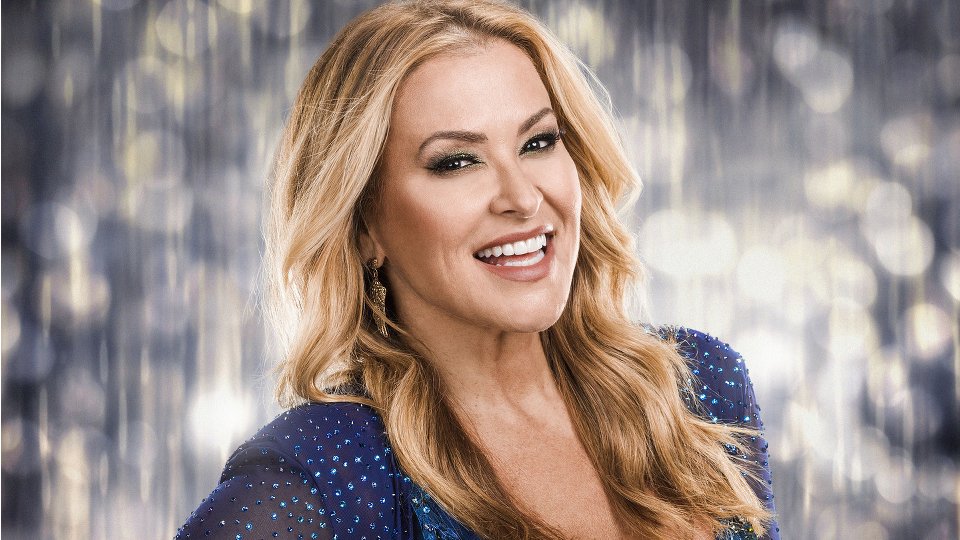 In the bottom two for the third time this series, Anastacia and Brendan had to compete in the dance-off against Daisy Lowe and Aljaz Skorjanec. After both couples had danced again, it was over to the judges to decided who they wanted to save.

All of the judges chose to save Daisy and Aljaz, meaning that Anastacia and Brendan were going home.

Talking about her highlights Anastacia got emotional and told Tess Daly that she was able to get in touch with her ‘feminine’ referring to her struggle with confidence following her double mastectomy.

Brendan thanked Anastacia for being a great partner and he was also a bit emotional.

Tonight’s show opened with a group dance featuring Brendan as Dracula and singer Laura Mvula stopped by to perform her single Ready or Not.

Strictly Come Dancing 2016 continues at 6.55pm Saturday on BBC One. See all of the action from tonight’s results show below: