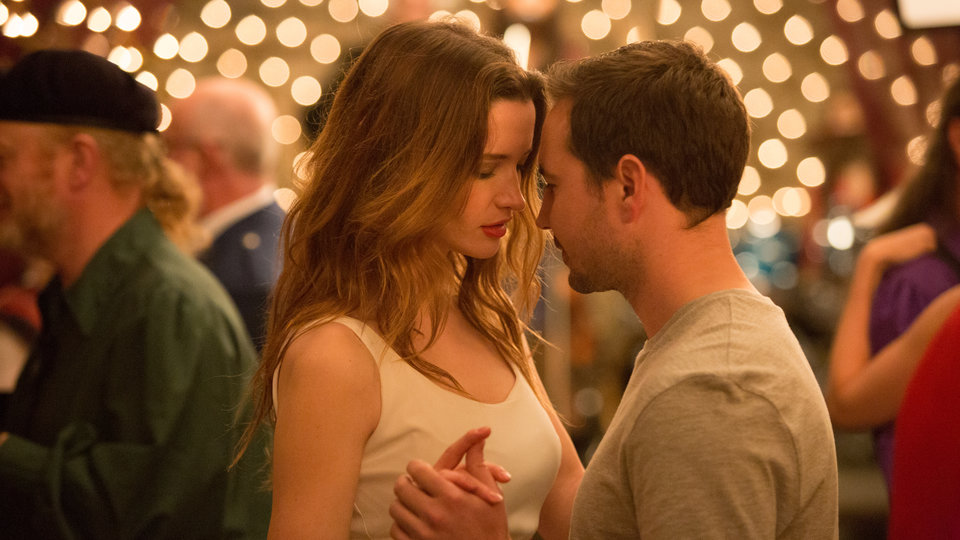 Bulldog Film Distribution is pleased to confirm the multi-platform release of Scottish Mussel, out now. To celebrate, we are giving away 3 copies of the film on DVD!

(St.Trinian’s) Scottish Mussel tells the story of Ritchie (Martin Compston), a Glaswegian chancer with low hopes and no prospects.

Disillusioned with city‐life, he goes undercover at a Highland conservation centre to make his fortune as an illegal pearl fisher with the help of his two hapless and accident-prone mates, Danny (Joe Thomas) and Fraser (Paul Brannigan). But his plan goes awry when he meets Beth (Riley), a pretty English conservationist passionate about saving endangered mussels from the clutches of pearl thieves, and falls for her instantly…