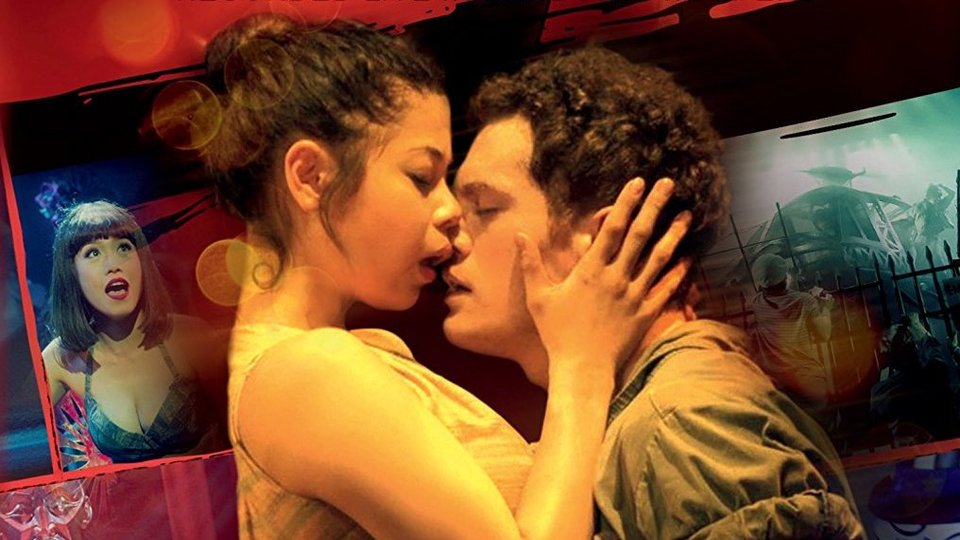 This acclaimed new staging of Boublil and Schönberg’s Miss Saigon was one of the most highly anticipated musical events the West End had seen in recent years; smashing box office records and winning numerous awards, it was described by The Daily Telegraph as “the most thrilling, soaring and emotionally stirring musical which speaks afresh to our times.”

Shot in front of a live audience at the blockbuster musical’s sell-out 25th anniversary performance at London’s Prince Edward Theatre, Miss Saigon: The 25th Anniversary Performance gives viewers the chance to enjoy the spectacular, sell-out event which saw more than 20,000 people attempt to book seats within the first five minutes of release.

Sir Cameron Mackintosh, producer of the musical and of the film, comments: “The results were so astonishingly cinematic that it was decided that in order to create a unique cinematic/theatrical experience we would film some additional covering shots filmed in January 2016. As this was a filmed live performance, the orchestra and vocals were taken directly from the show’s sound system – one take and no overdubs! It was decided not to digitally remove the stage microphones to remind viewers this was a stage event rather than a film. Remarkably, the emotional performances of this wonderful cast in close-up seems entirely natural as if they were being shot for the cinema rather than being performed in a 1,700-seat theatre. The clarity of the sound and the sweeping music makes this passionate story even more intensely thrilling and moving on the screen.”

With music by Claude-Michel Schönberg and Alain Boublil (‘Les Misérables’) and lyrics by Boublil and Richard Maltby Jr, Sir Cameron Mackintosh’s Miss Saigon is loosely inspired by Puccini’s ‘Madame Butterfly’. Set in 1975 in Saigon, at the tail end of the Vietnam War it tells the dramatic tale of Kim a young bar girl orphaned by war who falls in love with an American GI only for their love and lives to be torn apart by the fall of Saigon.