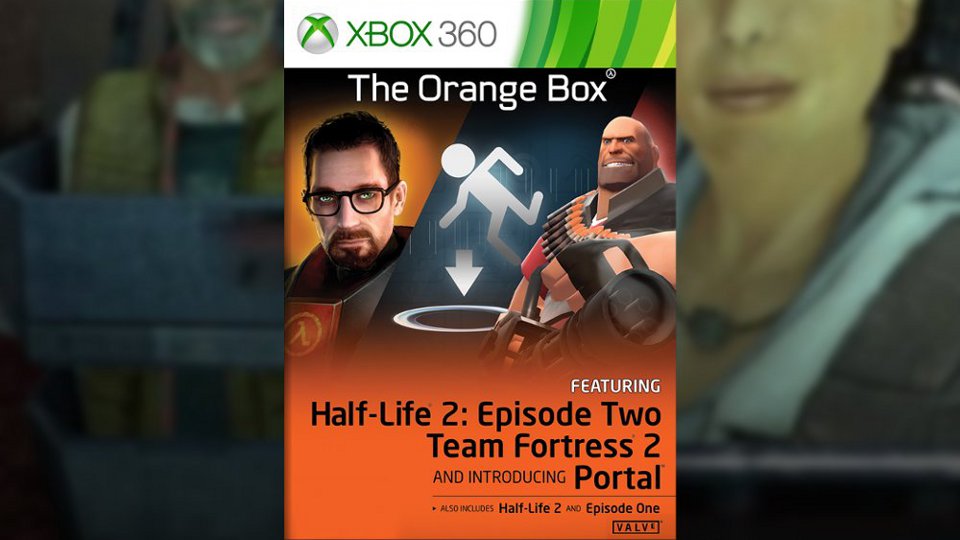 It’s been a day for big announcements and Microsoft had one of their own ready for fans of Half-Life 2, Team Fortress 2 and Portal.

As of today The Orange Box by Valve, which was originally released on Xbox 360, is now playable on Xbox One via backwards compatibility.

The Orange Box is now playable on Xbox One via Backward Compatibility 🎮 pic.twitter.com/PpByS6zTIN

It’s one of the best game compilations that money can buy. It’s also a great choice for achievement hunters with 99 achievements to track down for a total of 1000 gamerscore. There’s easily 100 hours of enjoyment to be had here.

All that’s needed is a copy of The Orange Box and the Xbox One will do the rest. Now if we could just get Valve to announce Half-Life 3 that would be lovely.

In this article:Backwards compatibility, The Orange Box, Xbox 360, Xbox One