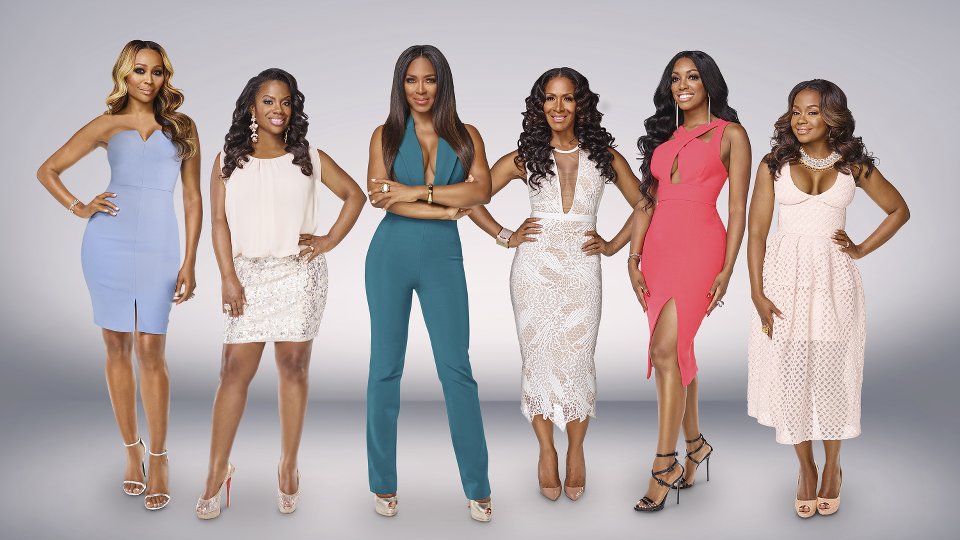 Season 9 of The Real Housewives of Atlanta will premiere on Monday 7th November exclusively on hayu.

Fans can expect plenty of drama in season 9 with Cynthia looking forward to embracing a new chapter of her life in a new house following the end of her marriage to Peter.

Kandi and Todd are still over the moon with the arrival of baby Ace, but juggling high-profile careers and parenting duties proves to be challenging, especially with Mama Joyce drudging up past issues between Kandi and Phaedra. With her law practice and social justice work taking up more of her time, Phaedra hires a tough new nanny to wrangle her growing rambunctious boys, Ayden and Dylan, as she awaits word of her divorce from Apollo being final.

Porsha has rekindled a love connection with an old flame and in an effort to better herself, she begins anger management counselling. On the heels of juggling a tumultuous relationship with her boyfriend Matt, Kenya channels her love struggles by racing to finish “Moore Manor.” Just up the road at “Chateau Shereè,” and holding a peach for the first time since season four, Shereè puts on her “Momager” hat with hopes of her son being The Bailey Agency’s next top model.

Expect major twists in relationships among the group this season from unexpected alliances that form as well as shocking accusations that could end an old friendship beyond repair.

Watch The Real Housewives of Atlanta season 9 from Monday 7th November on hayu.

Advertisement. Scroll to continue reading.
In this article:hayu, The Real Housewives of Atlanta