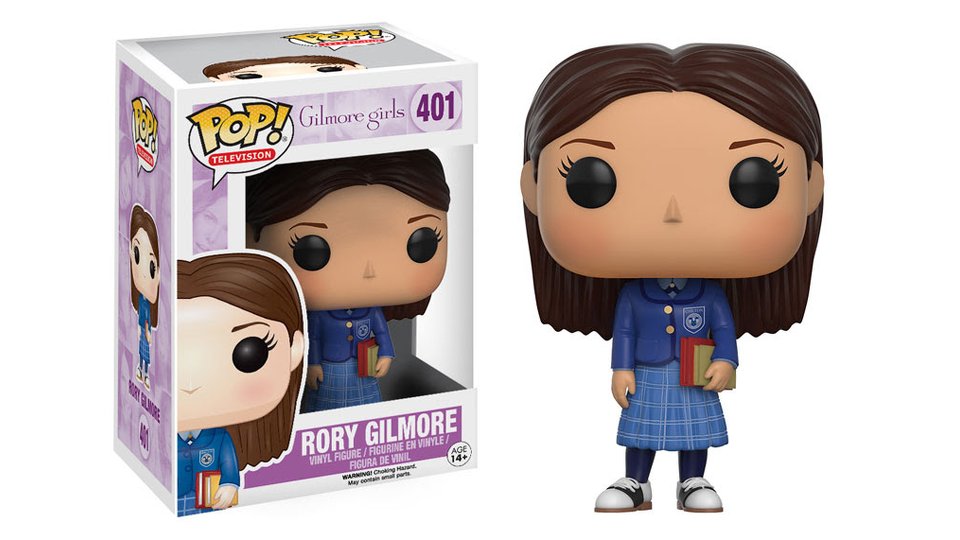 With the Gilmore Girls Netflix revival just around the corner, it’ll come a no surprise that Funko are releasing a series of Pop! vinyl figures in time for Christmas.

For the first time fans of the series can own Lorelai Gilmore (Lauren Graham), Rory Gilmore (Alexis Bledel) and Sookie St James (Melissa McCarthy). The figures are perfect gifts for fans of the show and they’ll be hitting stores in December.

Gilmore Girls is experiencing a resurgence in popularity this year thanks to the four new feature-length episodes that will arrive on Netflix in November. Prior to their arrival, Netflix has released the previous 7 seasons of the show for fans to rewatch, catch-up on or watch for the very first time.

Take a look at the fantastic new Pop! figures below: