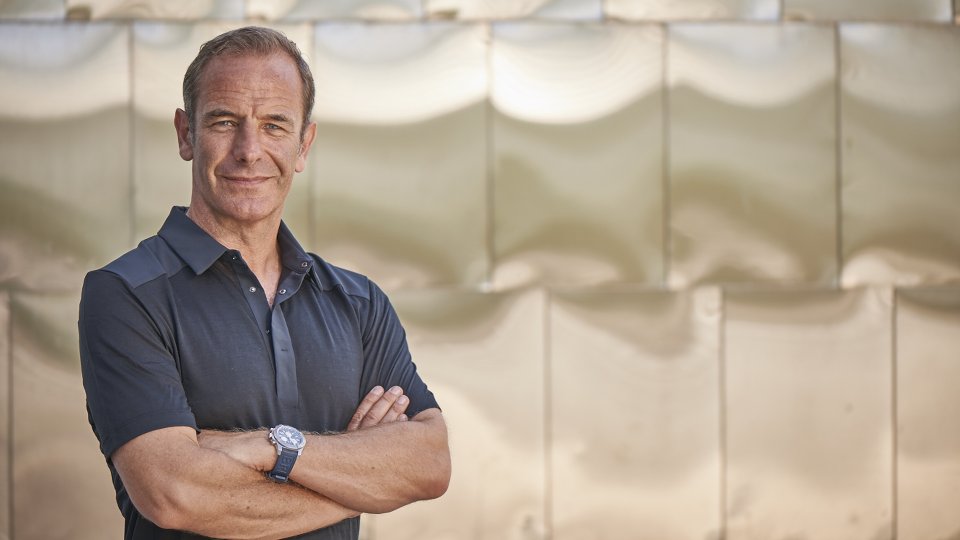 Robson Green is bringing his new show Robson Green Grand Slam (working title) to Travel Channel in 2017 it has been announced.

The new 10-part series is an original commission that will see Robson challenged with achieving the highest accolade in fishing, the near impossible, ‘Grand Slam’. This is the term the International Game Fishing Association uses when anglers catch three or more different species in 24 hours.

Robson will travel the world attempting the Grand Slam in 10 different locations, including Cuba, Costa Rica, Michigan, Miami, Florida, Alaska, Senegal and San Diego. He will also meet with some of the most enthusiastic fishermen on the planet, as well as local fishing legends, who will give him the best tips and tricks to help him hook the Grand Slam title. Viewers will see him battle against temperature, tides and ever-changing weather, as he races against the clock to try and secure his place in the record books.

Robson Green commented: “When Travel Channel approached me with this idea, excuse the pun, they certainly ‘reeled’ me in. Travelling across the world doing something I love, whilst being set a challenge to enter into the record books – what’s not to love? It’s going to be such an adventure!”

The series is produced by IWC Media and all of the action will be caught using state-of-the-art technology, with footage being captured on drones as well as specialised underwater cameras.

In this article:Robson Green, Travel Channel