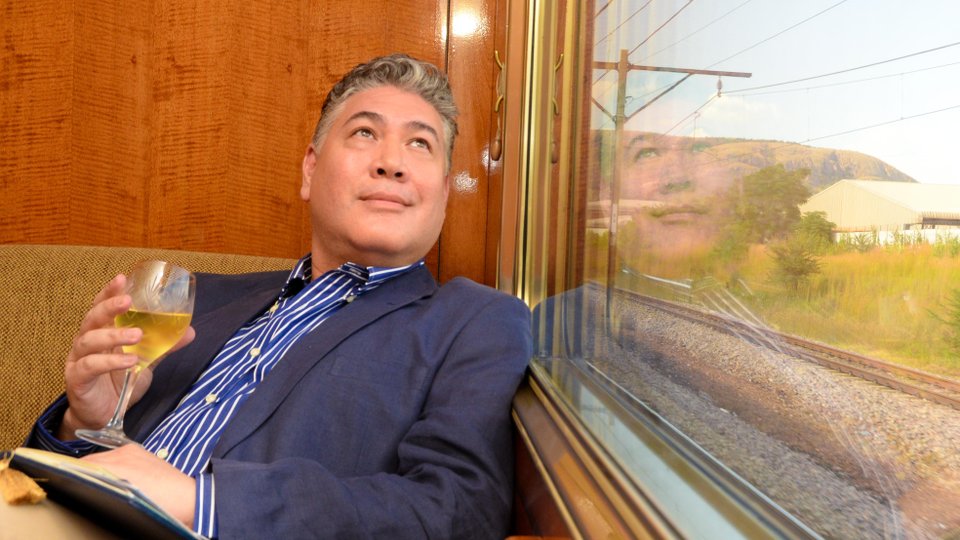 The series sees Jonathan explore the world with more of his culinary adventures, travelling on some of the world’s most luxurious trains through Scotland, Canada, Australia and Peru. As well as discovering the local delicacies, Jonathan guides viewers through what it takes to run and maintain some of the best gourmet experiences on the most elegant and picturesque train lines.

During the new series Jonathan will also meet some of the best Chefs in town and fulfil some of his life ambitions along the way.

Viewers may recognise Jonathan from Britain’s Next Top Model where he was a judge. After leaving the show, Jonathan lent his expertise to BBC Three’s Britain’s Missing Top Model. In his career he’s been a model agent, a fashion industry expert, a cookbook author and a TV presenter.

In this article:Jonathan Phang, Travel Channel