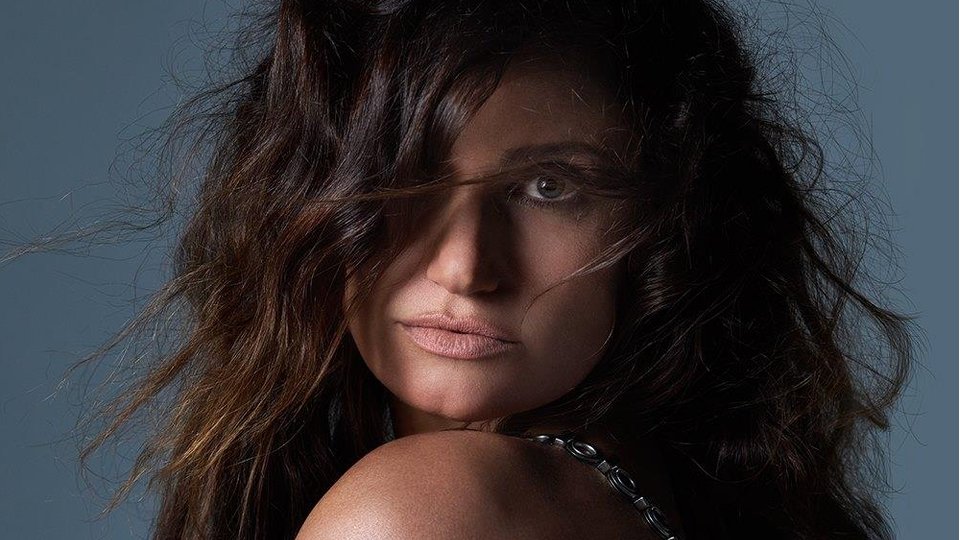 Unless you’ve been living under a rock, you probably know who Idina Menzel is. Originally rising to fame for originating the roles of Maureen in Rent and Elphaba in Wicked on Broadway, Menzel has gone on to star in hits on the big and small screen. Her most notable role, that cemented her place as a global star, was voicing Elsa in the Disney movie Frozen. Let It Go, sung by Menzel, became a huge and enduring hit and is probably the star’s signature track now.

It’s been two years since Menzel released her last solo album, Holiday Wishes, which is her most successful to date. Now she’s back to recording and releasing original material with the release of Idina, her first since 2008’s I Stand. Over her career to date, Menzel has found it difficult to translate her huge success on stage into commercial success on the charts, which is a bit odd considering that she has one of the most powerful and recognisable voices in the industry.

Idina is a collection of 12 tracks mostly co-written by Menzel. The album opens with Small World. Menzel immediately grabs you by pairing her powerhouse vocals with a simple melody, allowing her to soar and bringing to mind the songs we’ve known her for up to now. Small World sets the tone perfectly for the album, establishing that it’s a collection of mature adult contemporary songs for those that love strong vocals.

Queen of Swords, one of the singles released prior to the album, mixes a contemporary beat adding a new dimension to Menzel’s sound. Her vocals are layered giving them warmth and depth, particularly when she hits the higher notes of the song. Elsewhere on the record Cake features a grungy guitar melody that drives the song, Perfect Story is a stunning acoustic ballad, and Everybody Knows combines electro-rhythms with dreamy vocals for an effective moment on the record.

There’s no doubt that Menzel is at her best on the ballads. The gorgeous I See You, which brings to mind Christina Aguilera’s Beautiful, is an early highlight as is the emotive Last Time, which Menzel wrings every ounce of emotion from as she sings the heartbreaking lyrics.

Idina is Menzel’s finest body of work to date. If you loved I Stand then you’ll find plenty to love here. If you’re only a fan due to Let It Go then you may not find much of that ilk on this record. Menzel has a remarkable voice and it’s no surprise that she’s one of the biggest stars that Broadway has seen in decades. If mature singer-songwriter music is what you enjoy, you’ll be in heaven with this gorgeous collection of songs.

Advertisement. Scroll to continue reading.
In this article:Idina Menzel