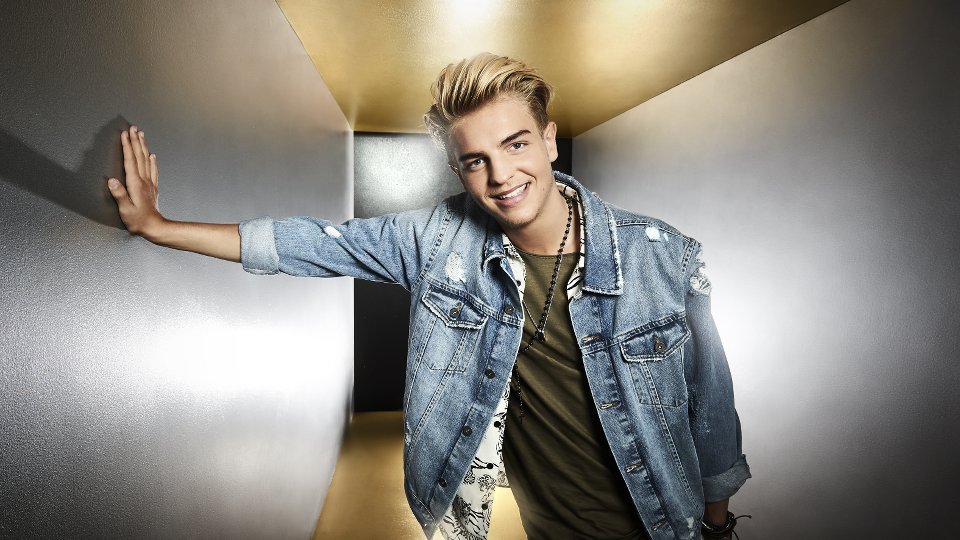 Last night the contestants sang Motown and I thought most of the contestants gave a great performance. Unfortunately it was the end of the road for Freddy Parker. The evening included performances from One Republic and Little Mix.

The judges each mentor one category, Simon Cowell the girls, Nicole Scherzinger the boys, Sharon Osbourne the over 25s and Louis Walsh the groups and were their to support their acts.

Freddy went first and gave a beautiful rendition of Rihanna and Mikky Ekko’s single Stay. Freddy sounded great and his performance felt genuine. Saara opted for a ballad too and sang Run. The song suited her perfectly and didn’t hesitate when reaching the big notes. I thought she was superb!

Sharon and Nicole both voted for their respective acts, whilst Louis voted to keep Saara in the competition and Simon voted for Freddy to remain, which meant that the contestant with the fewest vote would be leaving the competition. This meant that it was the end of the road for Freddie Parker.

Freddy sang Ain’t No Mountain High Enough last night and Louis liked it but didn’t love it and thought it wasn’t the right song for him. Sharon thought the song was too little for him and thought it was fabulous. Simon said it was erratic but it was a million times better than last week but unfortunately it wasn’t enough for him to stay on.