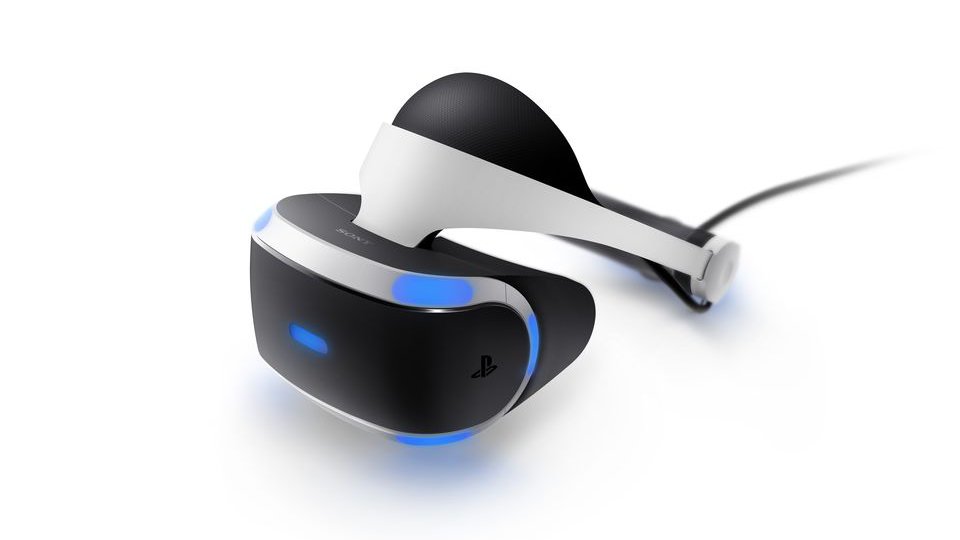 Sony Interactive Entertainment Europe (SIEE) have launched PlayStation VR (PS VR), a virtual reality system for the PlayStation 4 at a suggested retail price of £349. PS VR aims to take gaming to the next level of immersion by transporting players into the virtual worlds of their games.

Other PS VR first- and third-party games include:

In total, PS VR will have a library of approximately 50 games by the end of the year.

PS VR delivers a sense of presence, where players feel as though they are physically inside the virtual world of a game. PS VR leverages state-of-the-art technologies, such as 360 degree head tracking, wide field of view, high refresh rates, and SIE’s own binaural 3D audio technology, to heighten the emotions gamers experience as they play and make them believe they’ve been transported to another world. By using peripherals such as PlayStation Move Motion Controller, Dualshock 4 Wireless Controller and the upcoming PS VR Aim Controller, players can explore virtual environments and intuitively interact with characters as if they are actually present in the world of a game.

PS VR integrates a “Social Screen” feature that allows users who are not wearing the VR headset to see on the TV what the PS VR player is seeing in the headset, or to play alongside the VR player in supporting games. Games such as Playroom VR (SIE WWS), which will be available as a free download to all PS VR owners, take advantage of this feature and demonstrate how PS VR can create unique multiplayer experiences when shared with friends and family.

View some PlayStation VR product images in our gallery:

In addition, there will be a variety of VR experiences and media applications coming to PS VR, including, Allumette (Penrose), Invasion! (Baobab), Kismet (PsyOp), Within, LittlStar, Vrideo, and The Martian (Fox).

Check out the official PlayStation website for a comprehensive look at the hardware specifications of the PS VR system.

Will you be buying PlayStation VR? Have you already got one? Let us know in the comments below.