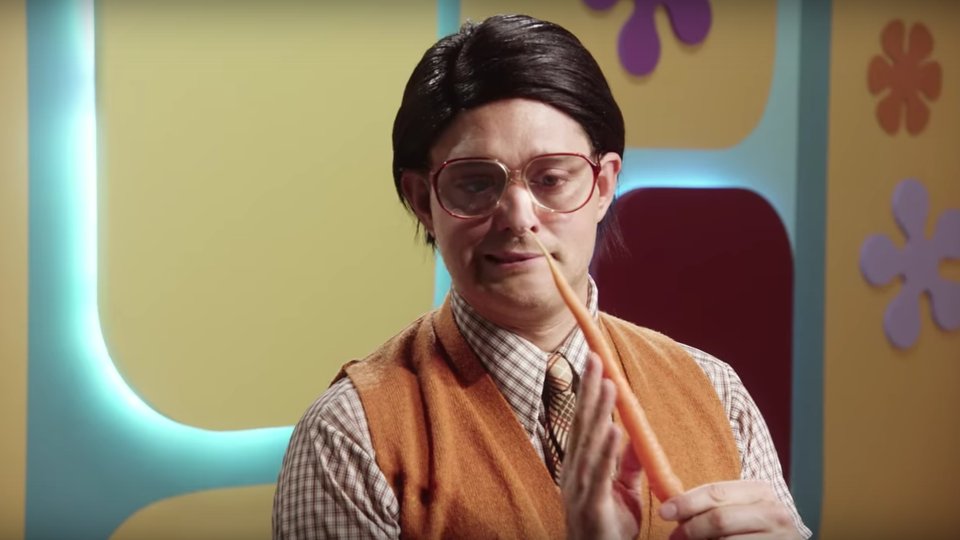 Michael Buble has released the music video for his new single Nobody But Me, the title track from his forthcoming album.

The video takes a Blind Date theme as Michael and his band are seen performing on the gameshow. Michael takes on the role of the three possible suitors as a woman tries to pick, which one she wants to go on a date with.

Nobody But Me, the album, is released on 21st October 2016. Michael previewed tracks from the album at his recent Apple Music Festival performance in London.

“I don’t know that I’ve ever had this much fun working on an album,” commented Michael. “It was especially thrilling to collaborate with my band who understand that I want to sound better than I’ve ever sounded. I’m also very proud of the new songs. Having the opportunity to co-produce was a joy for me personally.”

It was also recently announced that Michael has been confirmed as the host of The Brit Awards 2017 and he has his own show, Buble At The BBC, coming up on 3rd November on BBC One.

Watch the hilarious video for Nobody But Me below: