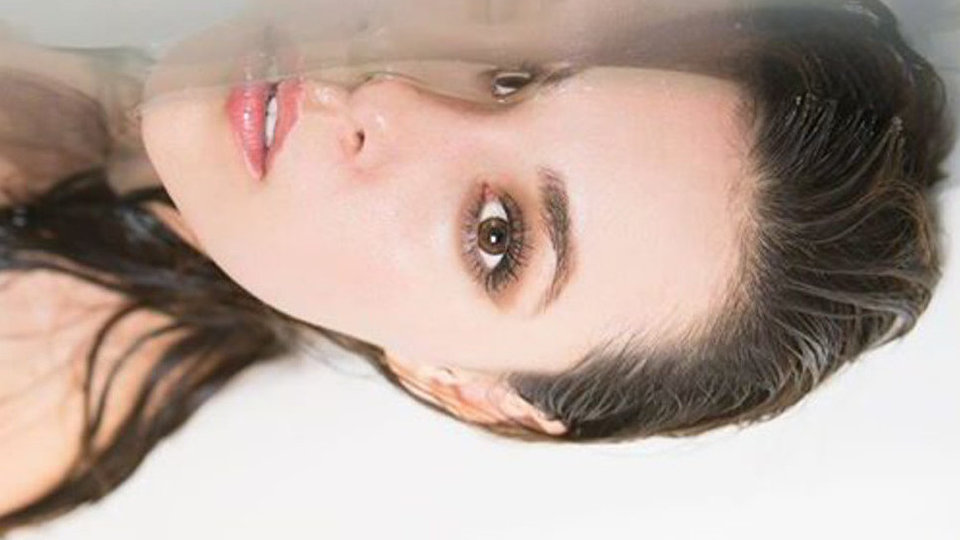 Amber Ojeda is an LA-based pop singer who has previously been a top contestant on Bravo’s, Platinum Hit and co-wrote the song Home for Me with Jes Hudak and Melissa Rapp, which earned her praise from the likes of Natasha Bedingfield. Her music has been featured on TV shows and on MTV, VH1, ABC, ESPN, Bravo, Comedy Central and more.
Her third studio album, Geminis and Virgins was released this summer. I speak to Amber Ojeda about her about her music and influences. Keep reading to find out more.

Can you tell me how old and/or how long you’ve been making music?

I’ve been involved in music since I was a kid. I began taking it seriously as a career in 2005 when I placed one of my first original recorded songs in a movie.

I’ve really explored a lot of genres throughout my career. My latest release is rooted in R&B, Pop and Electropop.

Are there any new releases out now?

Yes, I released my newest and third album Geminis & Virgins at the end of this summer.

For our readers can you tell us your three favourite tracks of the moment and why?

At the moment my favourite tracks off the album are Leave Me Through. It’s a delicate and intimate track about love. I’m happy to say it was just featured in the series premiere of FXX’s You’re the Worst. I also find myself listening to My Baby ft. Mic Holden a lot at the moment; it’s a fun and boastful track that feels like summer. I’m riding this one out until the chill sets in! Rounding out my top 3 would be Melt. Every time I listen to this song it brings me back to the moment I wrote it and all those beautiful feelings swimming in through my mind.

Can you tell me what your top 3 favourite music videos of all time are? And comment about them?

Beyonce: Partition – This video is beyond sexy. I love the silhouette shot and the reflection of her body on the floor.

Sia: Chandelier – Who doesn’t love this video? The song is emotive and raw and it’s perfectly expressed in the choreography and art direction.

Janet Jackson: If – Janet can do no wrong in my book; she is a goddess. I love everything about this video, the dancing, the styling, and the song.

Tell me what you do for fun when you aren’t playing music?

I’m really into cooking at the moment! It allows for creativity outside of my music and is a great way to de-stress.

You can watch Amber Ojeda’s new video I’m Getting Up below:

Advertisement. Scroll to continue reading.
In this article:Amber Ojeda