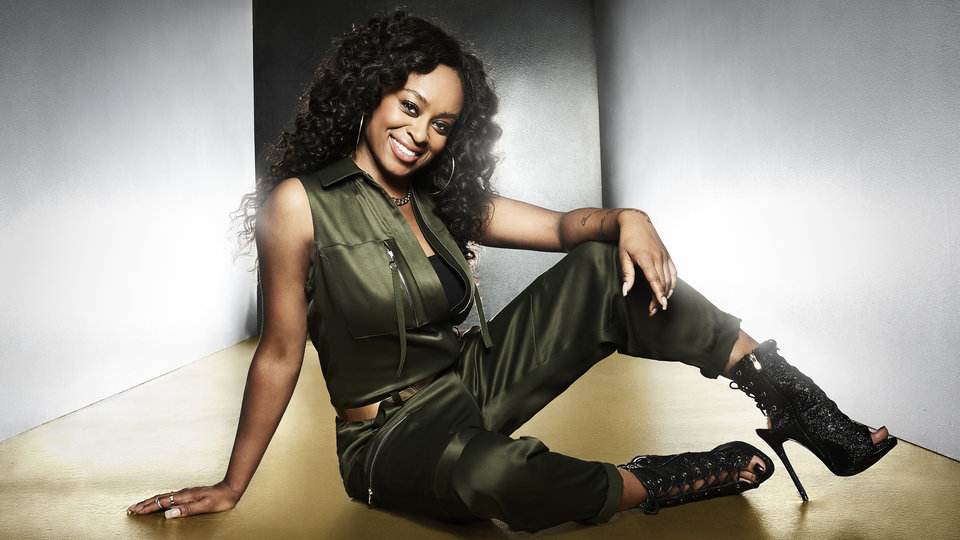 The X Factor 2016 live shows are back with a bang and the bar keeps on getting set higher and higher. The judges were there too supporting their individual acts, Simon with this girls, Nicole with her boys, Louis with his groups and Sharon with her over 25s. I was watching and five performances really stood out. Keep reading to find out whose in no particular order.

The first performance that stood out for me was Relley C’s performance of Faith Hill’s Praise you. The song, Praise You, suited her like a glove. I also thought the rap in the middle was a great touch to the track. It was one of the strongest performances of the night. Louis said Relley C deserved to be on stage and that she had soul, Simon said that tonight he finally discovered who she was and loved her energy.

The second performance I loved tonight came from heartthrob Matt Terry, who sang G-Eazy’s You Don’t Own Me. His performance was a big hit with the crowd. Louis said it was incredible and it was the performance of the night so far. Sharon thought it was a brilliant song choice and pointed out that his mentor was about to take her clothes off at which point Simon requested an encore, he also thought that he was great and loved his performance.

The third performance of the night that I thought stood out was singer song-writer Emily Middlemas’. She opted for a current song Closer by The Chainsmokers, which came about as a last minute change. The song choice was surprising but really suited Emily. Her performance was brilliant and she sounded great live. Louis thought she sounded like a recording artist and Sharon said it was wonderful.

Another performance that didn’t disappoint tonight was Honey G’s. She sang a version of 2Pac’s California Love. She came blazing onto the stage complete with gold track suit. I thought her version of California Love and the performance really didn’t disappoint. Honey G was on fire and got the full back up of the crowd. Louis thought she was great and she would get a record deal. Nicole said that 2 Pac would be turning in his grave right now but Simon said he loved it.

5. 5 After Midnight – Can’t Stop The Feeling

5 After Midnight were up first and sang Justin Timberlake’s Can’t Stop The Feeling. The boys started off their performance from the crowd and looked really comfortable singing in front of thousands. I thought the band’s vocals weren’t amazing but their stage presence was amazing. 5 After Midnight did a great job. Sharon said their energy was amazing, Nicole thought it was a great way to kick of the live shows. Simon also added that they had set the bar for the competition.

The X Factor 2016 vote results will reveal who is out of the competition Sunday night on ITV.