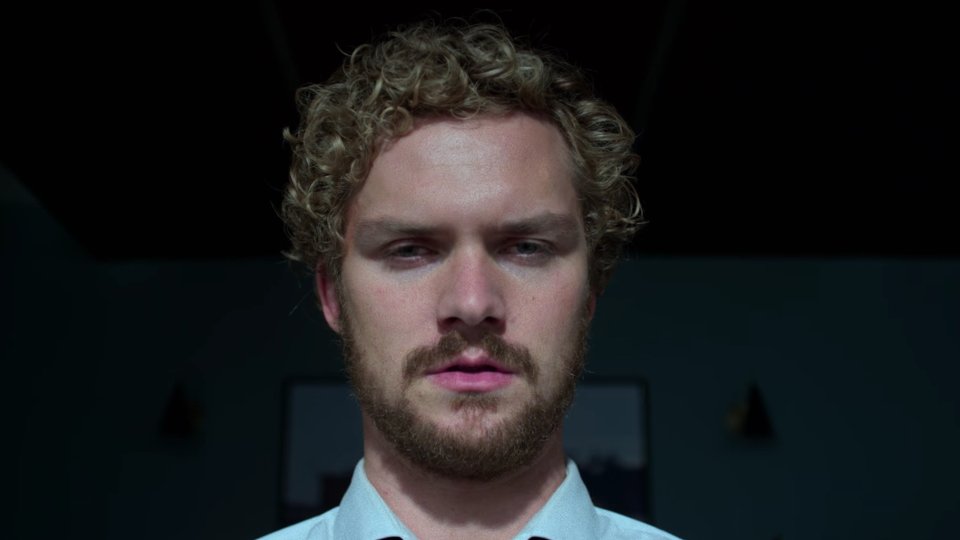 Marvel’s Iron Fist will debut on Friday 17th March 2017 in all territories where Netflix is available. It is the fourth live-action series from Marvel following the huge successes of Marvel’s Daredevil, Marvel’s Jessica Jones and Marvel’s Luke Cage.

The four series are leading up to Marvel’s The Defenders, which will see them team up. Marvel’s Iron Fist will feature 13 episodes.

In Marvel’s Iron Fist Billionaire Danny Rand (Finn Jones) returns to New York City after being missing for years, trying to reconnect with his past and his family legacy. He fights against the criminal element corrupting New York City with his kung-fu mastery and ability to summon the awesome power of the fiery Iron Fist.

Watch the first trailer for Marvel’s Iron Fist below:

In this article:Marvel's Iron Fist, Netflix