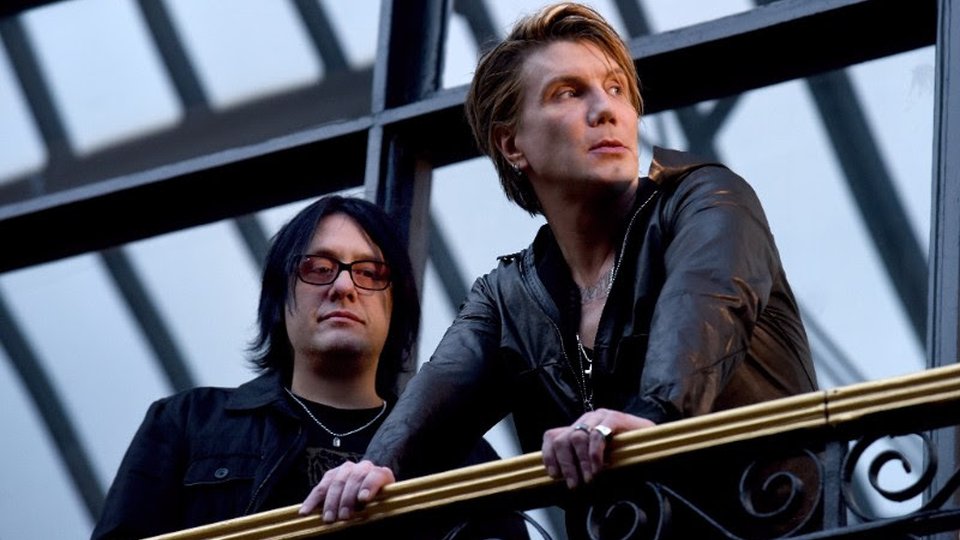 Goo Goo Dolls will release their new single Over and Over on 28th October 2016.

Prior to the single’s release, the band will embark on a UK tour starting in Norwich on Saturday 8th October 2016. The tour will culminate at London’s Eventim Apollo on Friday 14th October 2016.

Over and Over is taken from the band’s current album Boxes and it has been a highlight of the band’s recent North American live shows.

“There’s just so much hope in that song,” says vocalist/guitarist John Rzeznik.

Boxes progresses the Goo Goo Dolls sound while staying true to the style that their fans have loved them for. It is full of heartfelt lyrics and uplifting vibes while pushing the boundaries of what the band has done before.

Over their career to date the Goo Goo Dolls have sold more than 12 million albums and scored hits with songs such as Iris and Slide.

The band’s UK tour dates in October are:

Listen to Over and Over below:

In this article:Goo Goo Dolls