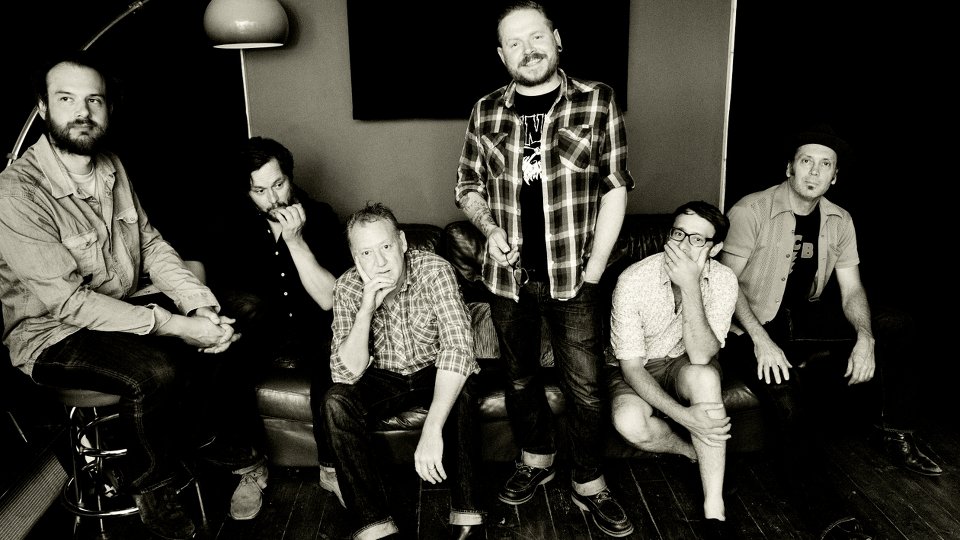 Credit: Danny & The Champions of the World

The day prior, Wednesday 1st February 2017, will include an evening of showcases in various venues around Hackney and daytime conferences will be held on both days.

The awards will be hosted by broadcaster Bob Harris and will feature performances from the nominees and award winners. Both British and international artists working within the genre will be recognised during the presentation of the awards.

The nominations for 2017’s Awards will be announced at the official launch on 15th November 2016, to be held at Gibson Studio in London with live music from Danny & the Champions of the World.