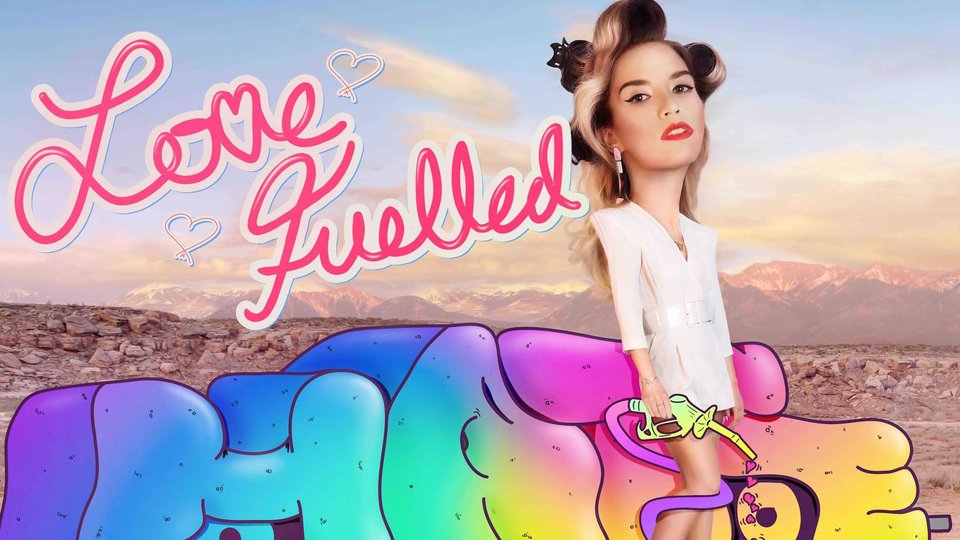 Elle Exxe has just dropped her brand new album Love Fulled Hate just a few weeks after her new single and video Sick was released. Sick’s video was premiered on CRAVE and is an animated neon marvel that tells the story of love and heartbreak, picturing a cheating partner and the emotional unravelling that follows their actions.

The Scottish artist has been touring the world including dates in South Korea’s Seoul and in the USA’s New York. In London, Elle will be performing at the Unsigned Music Awards on October 27th and she’s already played her album launch show in the capital at 229, which is being held in association with Time Out on October 12th.

Debut album Love Fulled Hate was released on 7th October. Elle Exxe will be performing live on 27th October at the Unsigned Music Awards at Toxy.

You can watch Elle Exxe’s new video Sick below: