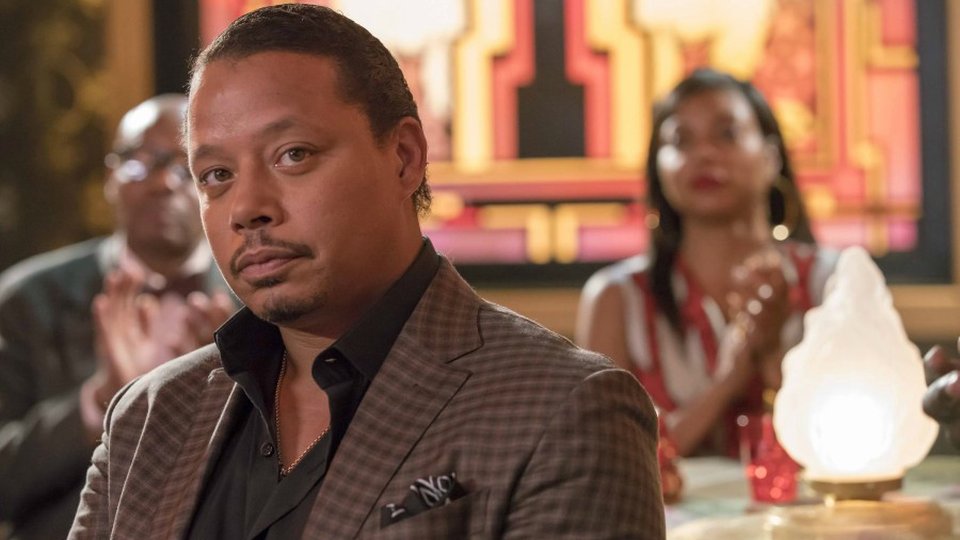 The victim of the balcony fight between Anika (Grace Byers) and Rhonda (Kaitlin Doubleday) was revealed on the season 3 premiere on Empire in the UK this week.

The two were last seen fighting after Rhonda confronted Anika about pushing her down the stairs. As Andre (Trai Byers) looked on, Rhonda plummeted over the balcony and crash landed on a car roof.

As Andre tried to attack Anika, her waters broke and she was rushed to hospital where she gave birth to her and Hakeem’s (Bryshere Y Gray) daughter.

Elsewhere in the episode Lucious (Terrence Howard) launched his streaming service and was blackmailed by Tariq (Morocco Omari) to let Nessa (Sierra A. McClain) perform at the Times Square live event. He agreed to let her appear on stage with Jamal (Jussie Smollett) and she took the spotlight when Jamal had a panic attack forcing him to leave the stage.

The next episode of the season is Sin That Amends. Jamal teams up with Angelo Dubois (Taye Diggs) to host a summit on gun violence. Lucious tries to win Cookie (Taraji P. Henson) over. Andre gets into trouble with the police.

Tune in to E4 at 10pm Tuesday to see the episode. Preview it with our gallery below: