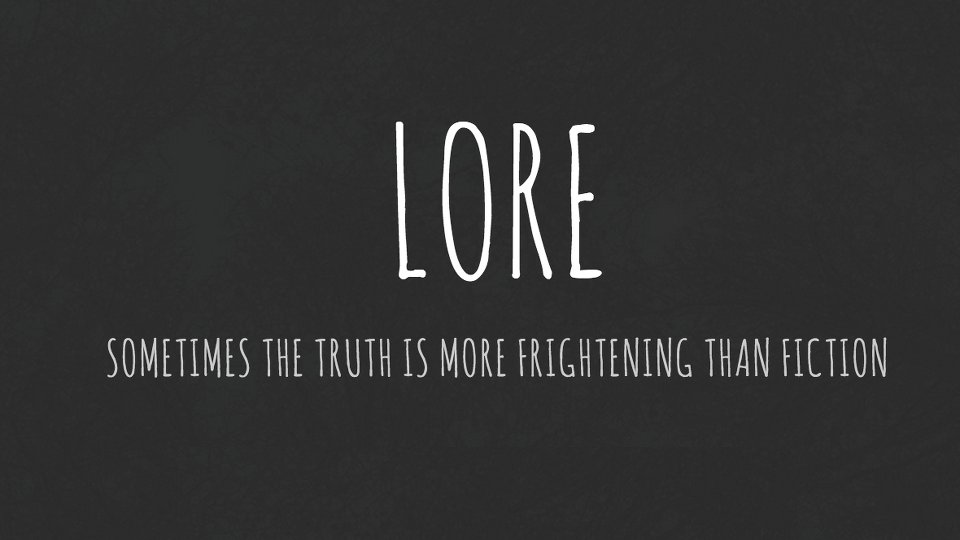 Popular podcast LORE is being turned into a TV series by Amazon Prime Video it has been announced.

The unscripted horror anthology series will present tales dealing with frightening, psychologically disturbing, and often paranormal true events that have spawned modern-day nightmares. The series will feature 10 episodes and premiere exclusively on Amazon Prime Video in the UK, US, Germany, Austria and Japan in 2017.

LORE will be produced by Propagate Content and Valhalla Entertainment, with Gale Anne Hurd (The Walking Dead), Ben Silverman (The Office), Howard T. Owens (The Biggest Loser), Brett-Patrick Jenkins (Face Off) and Aaron Mahnke lined up as Executive Producers. Glen Morgan (X-Files) is attached as showrunner. Phillip Kobylanski is supervising the project on behalf of Valhalla.

The podcast launched in March 2015 by Aaron Mahnke and it has over 2.5 million listens.

“LORE is a thrilling podcast with a rabid following, and we jumped at the opportunity to work with Gale Anne Hurd, Ben Silverman and Howard Owens to develop it into a series for Amazon Prime members,” said Conrad Riggs, Head of Unscripted, Amazon Originals. “The series will be a truly unnerving and exciting experience that Prime members will not forget.”

“Being a horror aficionado, Aaron Mahnke’s Lore podcast captivated me from the very beginning as it explores the terrifying truth behind the world’s most frightening legends,” said Hurd. “And just as Mahnke revolutionised the serial podcast, Amazon is reinventing the unscripted series—and I couldn’t be more excited about the mashup.”

Advertisement. Scroll to continue reading.
In this article:LORE