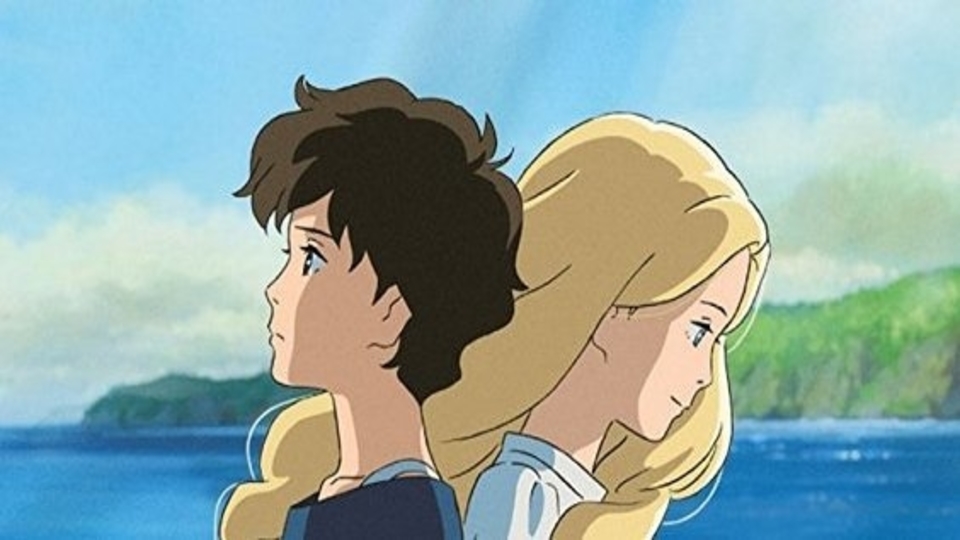 To celebrate the release of Studio Ghibli’s celebrated anime When Marnie Was There, which is out on Blu-ray and DVD now, we have an exciting competition for you. We are offering three lucky winners the chance to win a copy of the film on Blu-ray.

From director Hiromasa Yonebayashi (Arrietty) and general producer Toshio Suzuki, When Marnie Was There is a sweeping story of friendship, mystery and discovery that delivers stirring emotions and breathtaking animation as only Studio Ghibli can. Adapted from the beloved British children’s classic by Joan G Robinson, Yonebayashi has transported the setting from coastal Norfolk to seaside Japan while still showcasing the studio’s love of European influences and storytelling and its long held devotion to the environment and nature.

When Shy Artistic Anna moves to the seaside to live with her aunt and uncle, she stumbles upon an old mansion surrounded by marshes, and the mysterious young girl, Marnie, who lives there. The two girls instantly form a unique connection and friendship that blurs the lines between fantasy and reality.

As the days go by, a nearly magnetic pull draws Anna back to the Marsh House again and again, and she begins to piece together the truth surrounding her strange new friend. Based on the young adult novel by Joan G Robinson, When Marnie Was There has been described as ‘Ghibli Gothic’, with its moonlit seascapes, glowing orchestral score, and powerful dramatic portrayals that build to a stormy climax

When Marnie Was There is out on Blu-ray and DVD now.

Advertisement. Scroll to continue reading.
In this article:Competition, Studio Ghibli, when marnie was there