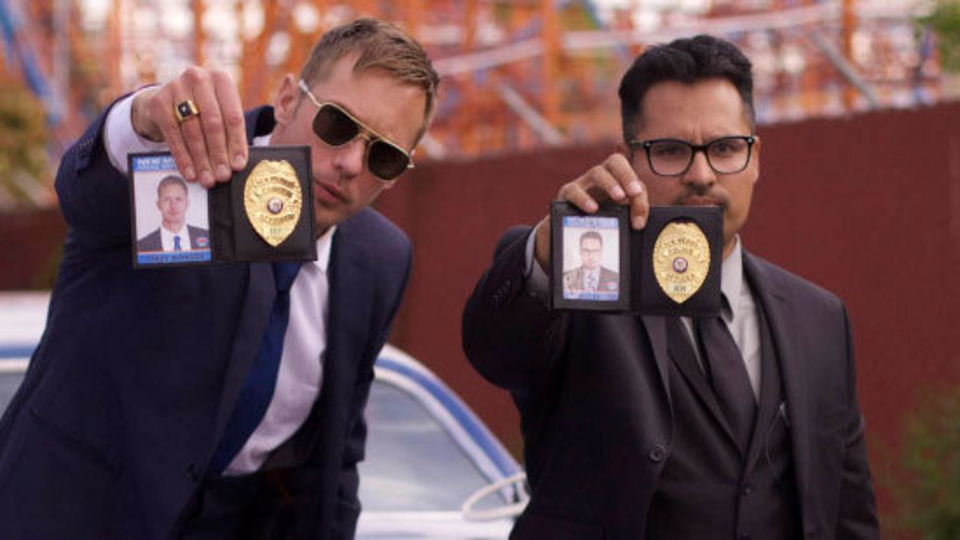 To celebrate the release of John Michael McDonagh’s brilliant crime comedy War on Everyone (in cinemas 7th October), we’ve got 3 SIGNED War on Everyone posters to giveaway!

Check out our review of War on Everyone

To be in with a chance of winning one of 3 SIGNED film posters, just answer the question below.

In this article:Competition, War on Everyone