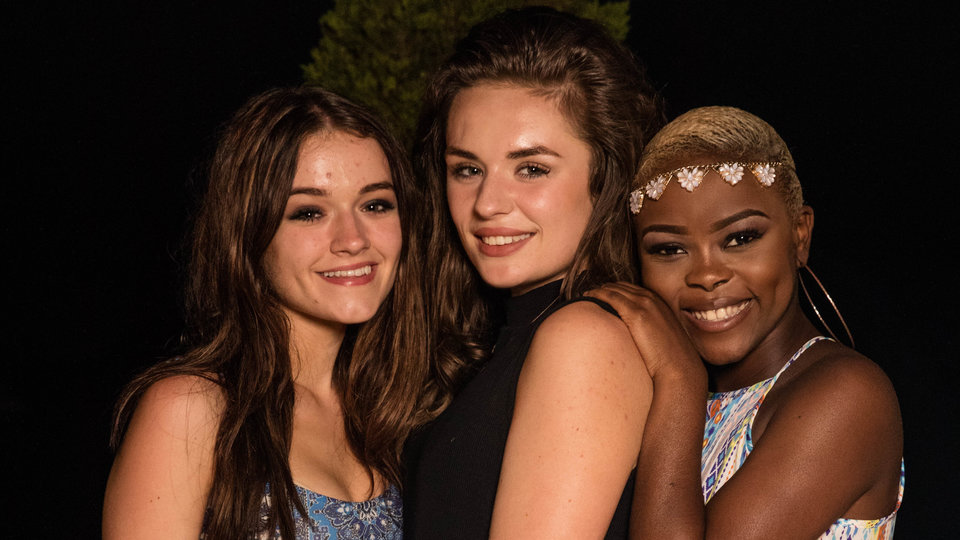 The X Factor 2016 was back this evening and the contestants had to battle for their place on the next stage of the competition. Tonight was emotional but Simon managed to pick his final three.

It’s never easy getting to the judges houses and the pain of not being picked for the live shows must be one of the worst but Simon Cowell could only pick three girls to take through with him and he didn’t seem to flinch one second.

And the final girls battling on the live stage are:

Simon’s girls will now battle against, Louis’ groups, Sharon’s overs and Nicole’s boys. From next week the public will be able to vote for its favourite contestants but only one act can win.

Tomorrow night Sharon and Nicole will pick the final overs and boys to go to take to the lives shows with them.

The X Factor 2016 will be back tomorrow night at 7pm on ITV.