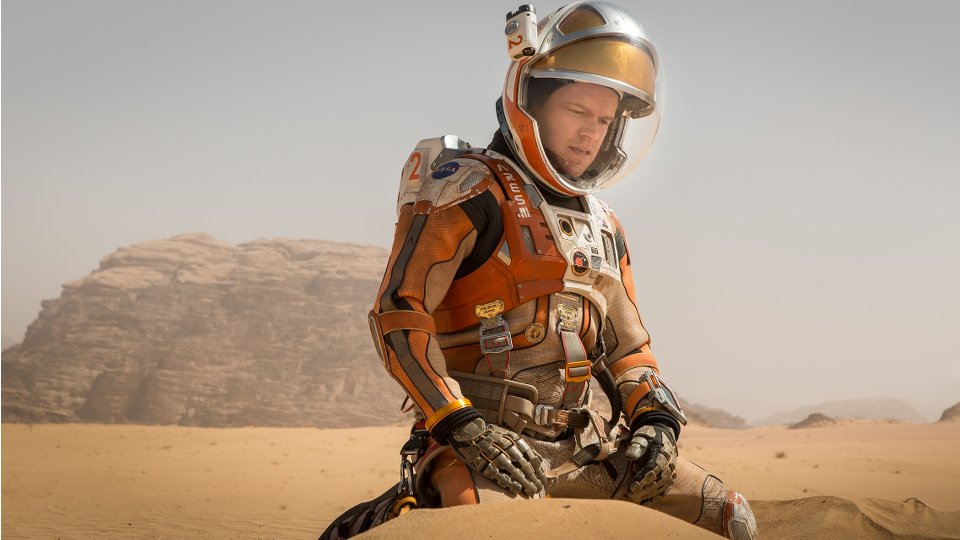 The Martian: Extended Edition is available on exclusive Steelbook, DVD, Blu-ray™ and 4K Ultra HD Disc from 3rd October and to celebrate, we are giving away 3 copies of the film on Blu-ray!

The movie that blew audiences away is back and bigger than ever with more than three hours of special feature material that will give viewers even more reasons to “Bring Him Home.”

Check out our review of The Martian

Audiences everywhere can journey back to Mars with the all-new extended edition of the 7-time Academy Award nominated space film The Martian coming to an exclusive Steelbook, DVD, Blu-ray™ and 4K Ultra HD on 3rd October.

This new extended edition includes an extra 12 whole minutes of brand new footage not seen before. Plus with over three hours of behind-the-scenes content experience the film like never before.

To be in with a chance of winning a copy of The Martian: Extended Edition on Blu-ray, just answer the following movie question below.

Advertisement. Scroll to continue reading.
In this article:Competition, Matt Damon, The Martian, The Martian: Extended Edition