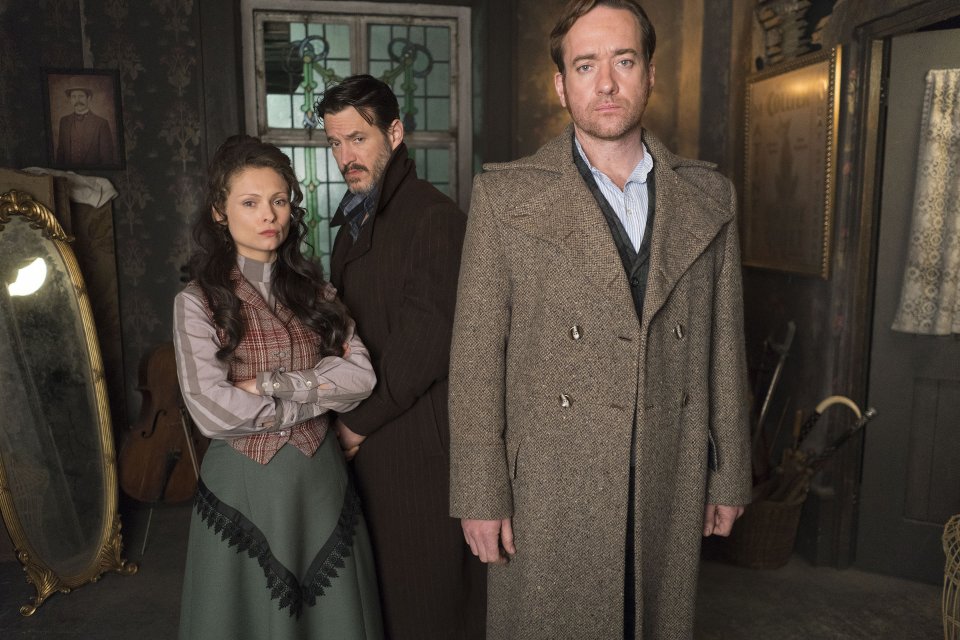 The final series of Ripper Street will launch exclusively on Amazon Prime Video in the UK from 12th October 2016.

The new series sees Inspector Reid (Macfadyen) Homer Jackson (Rothenberg) and ‘Long’ Susan Hart (Buring) hunting a serial killer (Armstrong) with subhuman desires, but a superhuman ability to avoid apprehension. It also sees the return of a familiar foe in Detective Inspector Jedediah Shine (Mawle) who returns to Whitechapel to hunt down its newest fugitives.

Before the new series launches, Amazon Prime members can catch-up on the four previous series which are available now for unlimited streaming.

Following Ripper Street’s launch, The Grand Tour with Jeremy Clarkson, Richard Hammond and James May will arrive on 18th November 2016.

Watch the trailer for the final series of Ripper Street below: