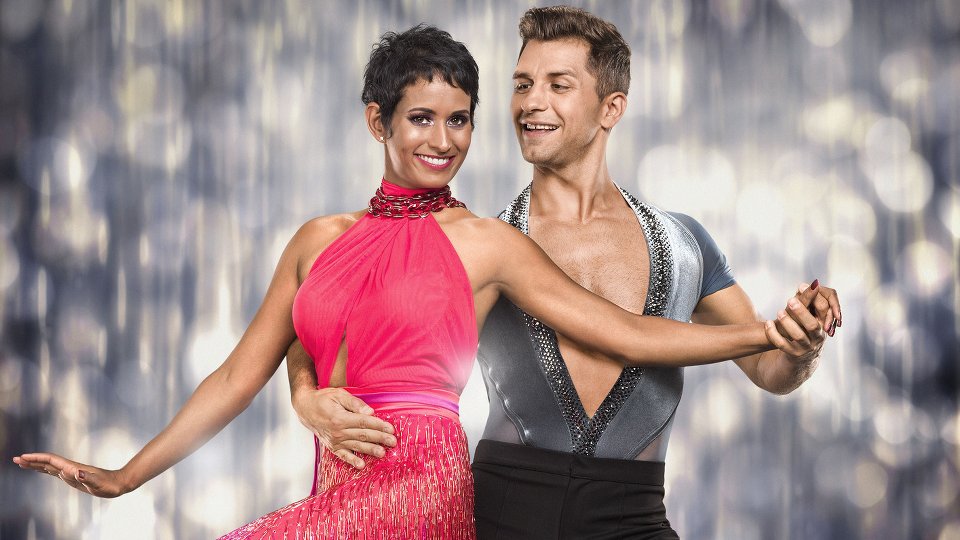 Strictly Come Dancing 2016 will be waving goodbye to one couple this weekend but who will it be?

Before the public decides, all 15 couples will take the floor to dance again. Once everyone has danced, the phone lines will open and the public can vote who they think should make it through to week 3.

After only one week of dancing it’s hard to tell who may go this weekend but Ed Balls and his partner Katya Jones were at the bottom of the leaderboard. We’re confident Ed will stay in so everyone in the middle of the leaderboard should start getting worried.

Ahead of the week 2 live show, the BBC has announced the songs and dances. Find out what your favourite couple will be dancing to.

Judge Rinder and Oksana will be dancing the American Smooth to ‘Marvin Gaye’ by Charlie Puth ft. Meghan Trainor

Tameka and Gorka will be dancing the Charleston to ‘Yes Sir, That’s My Baby’ to Firehouse Five Plus Two

Strictly Come Dancing 2016 continues at 6.20pm Saturday on BBC One.