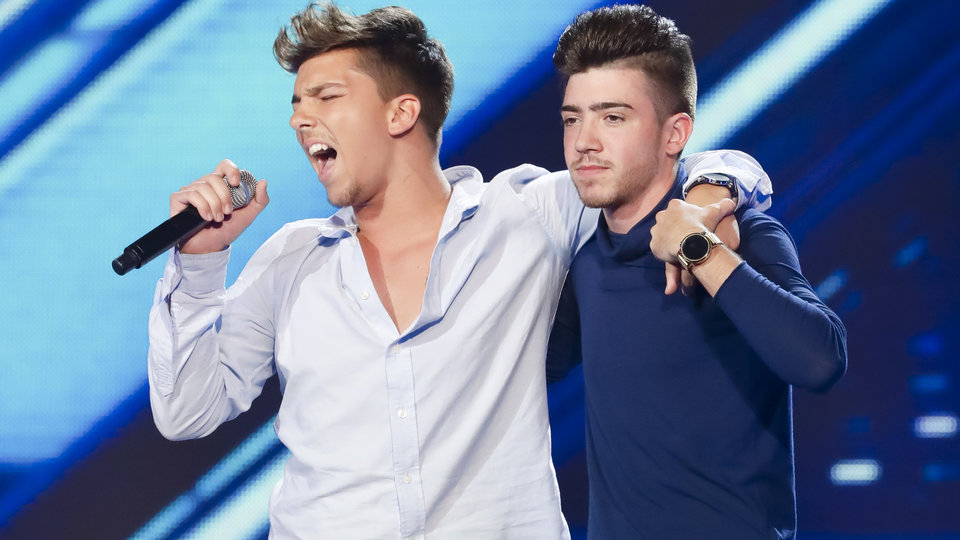 Tonight it was time to face the chairs! Mentor, Nicole Scherzinger had to elect the six boys that would go to her house before the final three contestants are chosen for the live shows.

It was never going to be easy and tonight’s competition was tough. The boys category is very strong this year, which didn’t make things easy for Nicole, who seemed to struggle to make the right choice.

The boys category started off a bit slow but it picked up and the talent was mind blowing. Nicole did someone a bit unusual making Matt fight for his chair at the end of the show. Matt did give his all but you could tell it was a hard watch for the other contestants.

And the final six boys going to Nicole’s house are:

Tomorrow night Sharon and Louis will pick their six contestants from the overs category and the groups category.

The X Factor 2016 continues tomorrow night at 8pm on ITV.