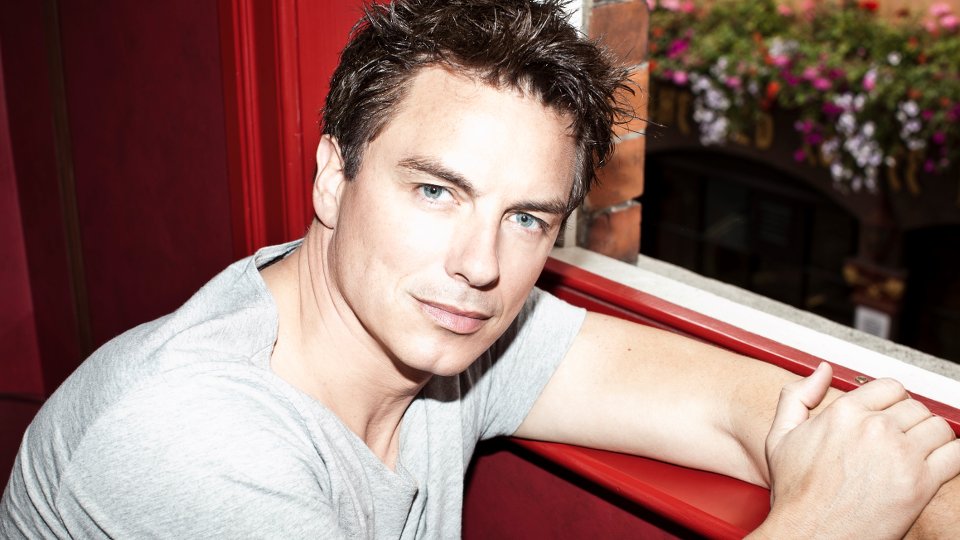 John Barrowman has been confirmed as part of Disney’s Broadway Hits, which will arrive at the Royal Albert Hall next month.

The Arrow star will be the performing emcee for the European premiere of the hugely popular show. He will lead an all-star cast that includes legendary Oscar-winning composer and performer Alan Menken and a host of West End and Broadway favourites, including Scarlett Strallen (HMS Pinafore, Singin’ in the Rain and A Chorus Line in the West End), Ashley Brown (Mary Poppins on Broadway) and Merle Dandridge (Aida and Tarzan on Broadway).

Other star names confirmed for the show include Alton Fitzgerald White, who headlined The Lion King, Miss Saigon and Ragtime in New York, and Vegas performer and Broadway regular Josh Strickland. Music will come from the BBC Concert Orchestra, under the baton of Keith Lockhart.

Disney’s Broadway Hits, coming to the Royal Albert Hall on Sunday 23rd October 2016, celebrates over two decades of Broadway shows, boasting beloved songs from nine Tony and Academy Award-winning scores by some of the greatest composers and lyricists in the world, including Alan Menken (Beauty & the Beast, The Little Mermaid, Aladdin, Newsies, and The Hunchback of Notre Dame), Phil Collins (Tarzan), Elton John and Tim Rice (Aida, The Lion King) and Richard and Robert Sherman (Mary Poppins).

Lucy Noble, Director of Events at the Royal Albert Hall, said: “There’s nothing like a Disney stage show to get the audience on its feet, and these incredible musicals have become a part of our culture: riots of colour, dance and song packed with ingenuity, emotion and unique theatrical magic.

“We’re thrilled to announce a spectacular line-up of stars for Disney’s Broadway Hits – a collection of unforgettable voices who can truly do justice to these incredible songs.”

The 5,000 standard seats were snapped up in a matter of minutes when the event went on sale in July, but VIP, hospitality and once-in-a-lifetime meet-and-great packages are available, as well as tickets in the Gallery.