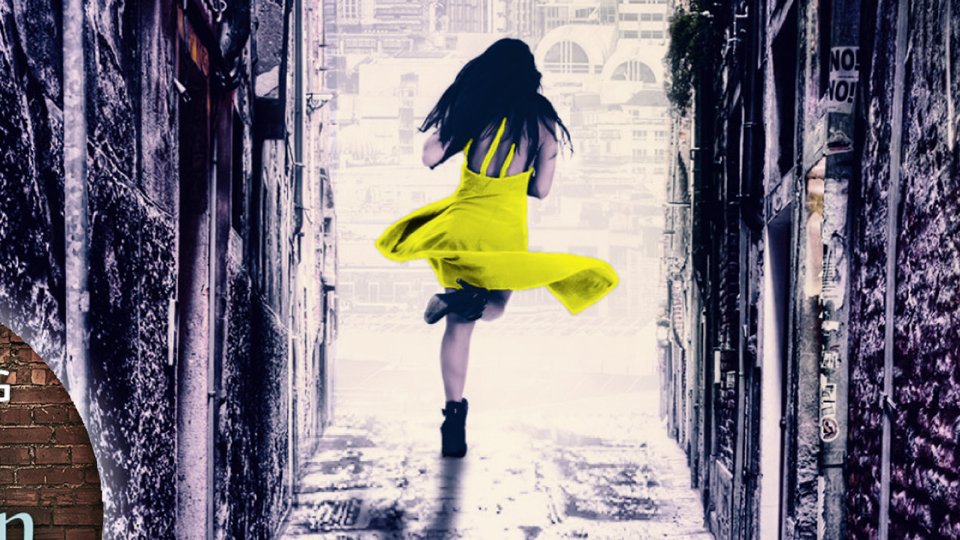 Lisa Hall’s new book Tell Me No Lies will be released on 20th October 2016 it has been announced, through Carina.

Released as a paperback and an eBook, Tell Me No Lies is the follow up to the huge-selling Between You and Me. The book is described as ‘a gripping and unforgettable thriller that questions our most secret fears.’

A haunting novel, Tell Me No Lies will leave you wondering who you should really trust… Perfect for readers looking for their next addictive read after Behind Closed Doors and The Girl on the Train.

Lisa has sold over 200,000 copies of Between You and Me, quickly marking herself out as a name to watch in the psychological suspense genre. She resides in Kent with her children, dogs, chickens, ponies and her husband.

Take a look at the cover for Tell Me No Lies below: