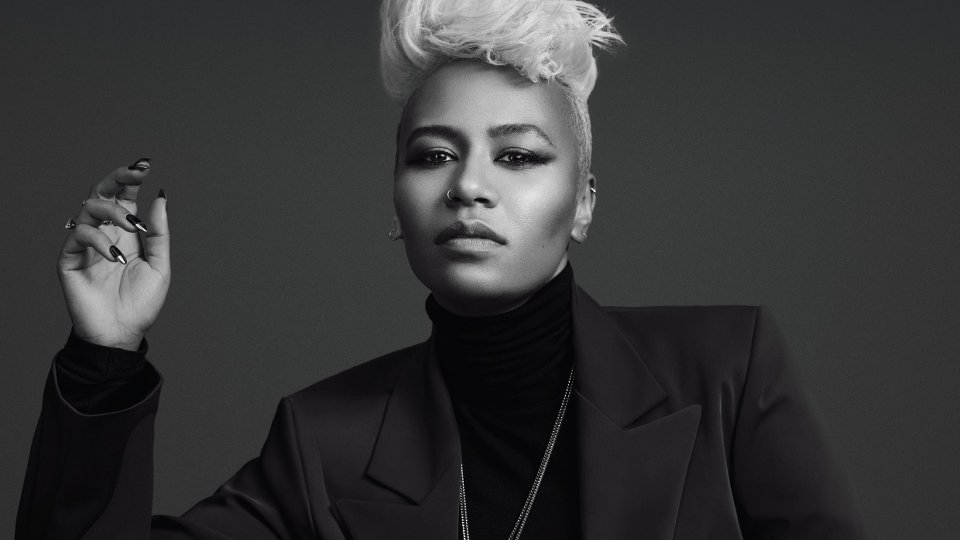 Emeli Sande will embark on an intimate tour in support of her forthcoming new album Long Live The Angels.

The dates will be the star’s most intimate shows in years and will take place this October. Emeli will perform across 4 UK cities starting in Glasgow, Aberdeen, Manchester and London. She will then travel to Amsterdam, Paris, Berlin and Stockholm.

Emeli says, “I really wanted to reconnect with my fans on an intimate level, it’s been a really long time, so much has happened and these small shows felt like the perfect way to catch up.”

The tour announcement comes as Emeli launches her new single Hurts, the first to be taken from her eagerly-awaited second album Long Live The Angels.

“I made sure the production wasn’t overworked,” Emeli points out, “And I really went for it vocally!”

Long Live The Angels was recorded in New York, L.A., London and Oxford. It will be released on 11th November 2016.