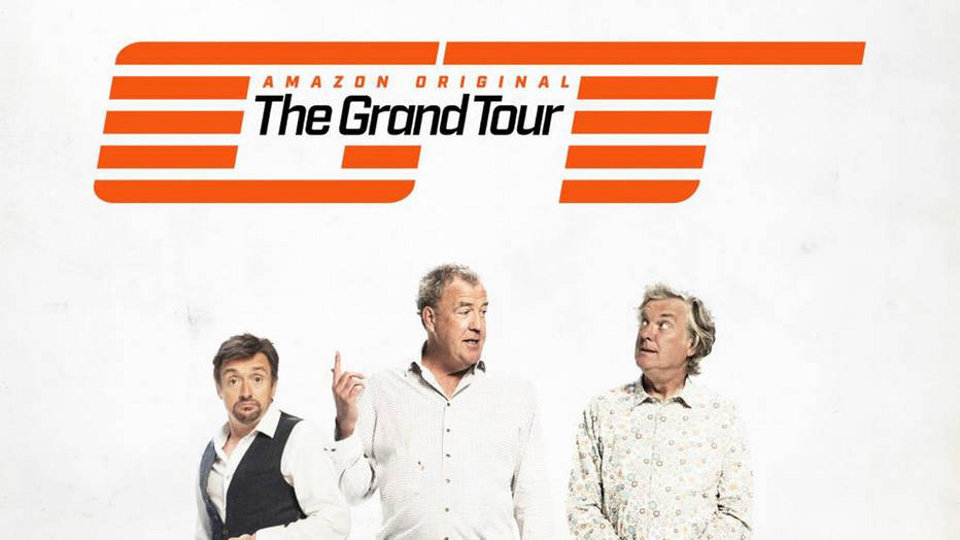 Amazon has announced the highly anticipated launch date of the new Amazon Original series The Grand Tour with Jeremy Clarkson, Richard Hammond and James May. New episodes will be released weekly on Amazon Prime Video, every Friday from 18th November, exclusively for all Prime members.

The first ever episode of The Grand Tour will feature Jeremy, James and Richard in their first studio tent recording in California, which is being filmed later this month.

“Customers have been desperate to find out when they can watch their favourite team back on screen, so we are very excited to announce the launch date of one of the most globally anticipated shows of 2016,” said Jay Marine, Vice President of Amazon Prime Video EU. “The guys have been having a blast filming the show around the world and we can’t wait for fans to see it weekly from 18th November, only on Amazon Prime Video.”

Prime members can watch The Grand Tour via the Amazon Video app on smart TVs, streaming media players – including FireTV and FireTV Stick – Xbox, PlayStation, Wii, Wii U, on iOS and Android phones and tablets, and on the web.

Jeremy, Richard and James have committed to three series of The Grand Tour as part of a landmark global TV deal and for the last year, the team have been travelling the world filming this first series in exciting locations across the globe. Their Grand Tour also includes studio audience recordings filmed in front of a live audience in their giant travelling tent. The team has already brought the tent to Johannesburg and will be heading to California later this month. More worldwide tent locations will be announced soon.

Fans can follow The Grand Tour on Facebook and Twitter as well as The Grand Tour page on Amazon to be the first to get news about the show and future locations.

Amazon customers who are not already members can start a 30-day free trial of Amazon Prime.