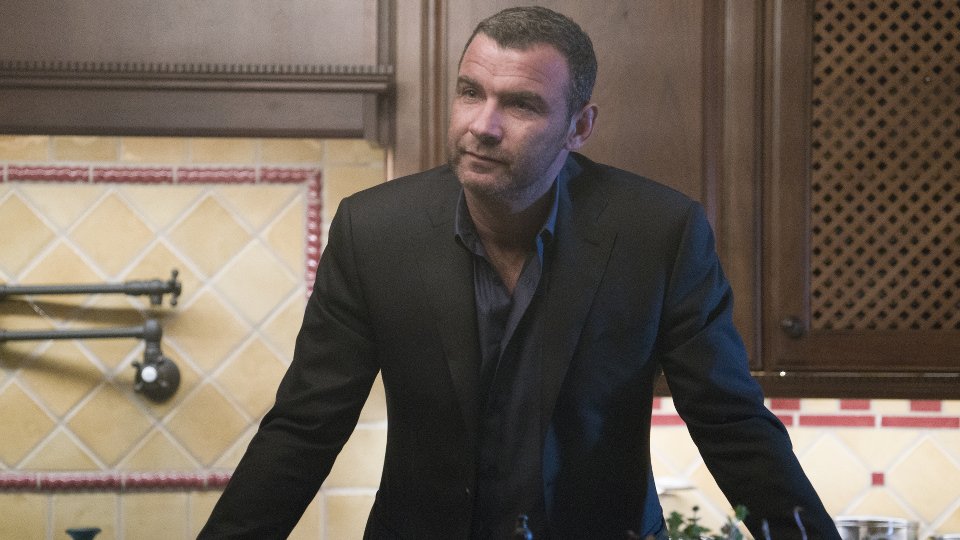 Ray (Liev Schreiber) managed to save Avi (Steven Bauer) on the latest episode of Ray Donovan but not without a price.

Dmitri (Raymond J. Barry) named his price causing Ray to take a change on Mickey (Jon Voight) sending him to Vegas to place a bet that Hector (Ismael Cruz Cordova) would lose in the sixth round of his high profile boxing match. Hector took a little time to get on board when it came to agreeing to the fix but soon saw the light and agreed.

Ray returned the stolen art to Dmitri in a trade for Avi. As Ray drove home with a severely wounded Avi, he was pulled over by Frank Barnes (Michael McGrady) and the FBI. After being taken into custody, Ray learned that Sonia (Embeth Davidtz) had flipped on him in exchange for a protection deal.

Elsewhere in the episode Abby (Paula Malcomson) regretted not having her surgery and Bridget (Kerris Dorsey) and Conor (Devon Bagby) were shipped off with Bunchy (Dash Mihok).

The season finale is Rattus Rattus. The FBI is handed incriminating evidence to use against Ray, just as he believes his family is finally safe.