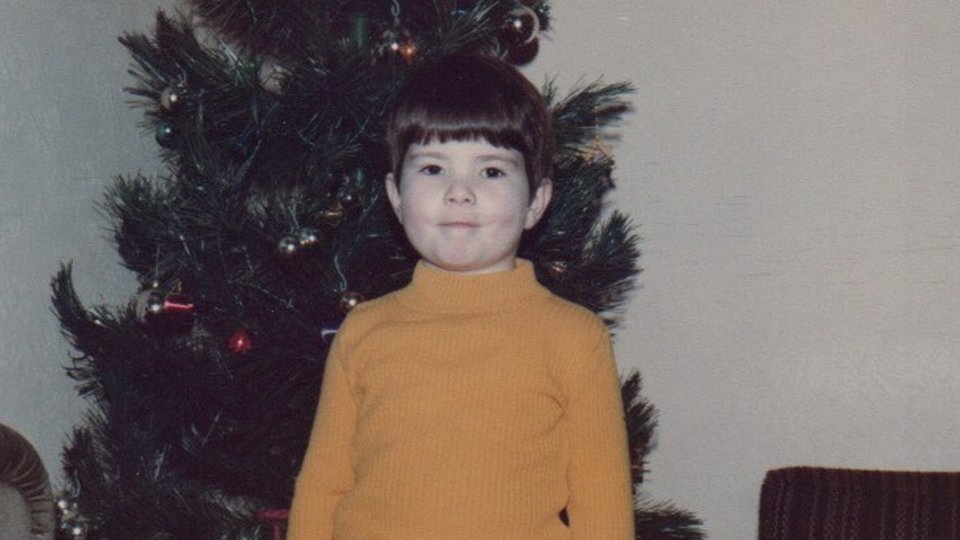 Gareth Malone will release A Great British Christmas on 2nd December 2016 via Decca it has been announced.

For the album Gareth will journey around the UK, bringing together musicians from local communities. He will conduct recording sessions with a variety of musicians in different locations over the next three weeks from Perranarworthal Handbell Ringers in Cornwall, to the Hornsey Girls School Steel Pans Band in London, and the Brighouse and Rastrick Brass Band in West Yorkshire.

Talking about the album Gareth Malone said, “I’m delighted to be bringing together musicians from all over the country for this new recording project, which offers and fresh take on traditional festive tunes and celebrates the unique sound of a British Christmas.”

A Great British Christmas will include a mixture of winter favourites and traditional Christmas songs in new arrangements. Contributors on the album include Ricky Wilson on the track Paradise Street, Fyfe Dangerfield on Silent Night and Welsh harpist Catrin Finch on Walking in the Air.

The album will also see Gareth working with a host of singers including the London Youth Choir, Belfast Community Choir, Birmingham Gospel Choir, plus the Invictus Choir in a rendition of the Dire Straits classic Brothers in Arms. His own choir, Voices, feature on every track‎ apart from one, Only You, which features Gareth’s own voice, stacked up to form a choir.