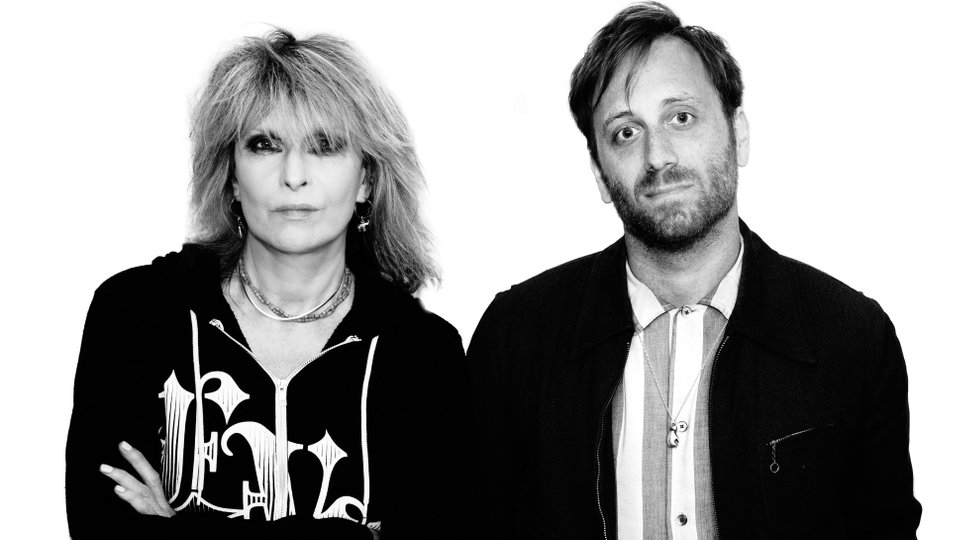 The Pretenders will release new album Alone on 21st October 2016 through BMG it has been announced.

The album is the band’s first in eight years and was recorded in Nashville. Alone was originally intended as a solo follow-up to Chrissie Hynde’s 2014 album Stockholm.

Chrissie recorded the album with Dan Auerbach, from The Black Keys, who was the producer and multi-instrumentalist on the record. They were joined by Johnny Cash’s former bass player Dave Roe and country rocker Kenny Vaughan on guitar plus members of Dan’s side project The Arcs: Richard Swift, drums, Leon Michels, keyboards and Russ Pahl providing sly curlicues of pedal steel. The album was mixed by Tchad Blake (Arctic Monkeys, Peter Gabriel, Elvis Costello). Duane Eddy also features on the track Never Be Together.

Of the new album Chrissie said, “This record is what I love the most – real people playing real music. I sang and recorded every vocal in a 48 hour period – 48 hours to sing them, 40 years of preparation!”

The track listing for Alone is:

Take a look at the artwork for the album below:

In this article:The Pretenders