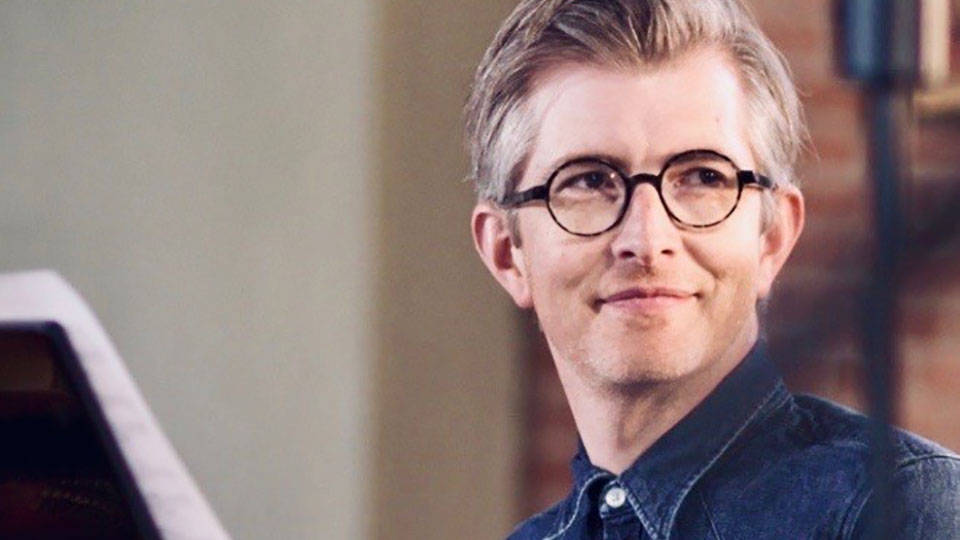 The collection will feature solo piano, choir and strings with each piece named after a month of the year, reflecting the essential role that the natural rhythms of time play in the process of healing and restoration.

The album was born after Gareth had a personally challenging year in 2018 with the passing of his grandfather, a busy filming schedule and preparing to welcome his third child.

Music For Healing sees Gareth return to his first instrument, the piano.

Speaking of the album Gareth says, “After many years conducting choirs under extraordinary circumstances, for example the Military Wives choir, I felt that I had neglected my first love: writing music. I bought a new piano in 2016, began to practice in earnest and to compose. Around that time, I worked on the Choir for the Invictus Games, an incredible experience but an emotional one. I moved from that to work with friends of the victims of the Grenfell Tower fire: another life changing and life affirming project. Music for Healing is a personal journey through the year and is inspired by my own feelings about each month: birthdays of loved ones, marriages, funerals – all are in this music. This music helped me to heal.”

Decca Records’ Vice President Tom Lewis said, “Gareth has created a tonic for us all with an album that can soundtrack a vital moment of escape. His music is intimate, small, pure and personal, yet it has the power to bring calm and to heal. He has revealed himself to be a composer and musician of extraordinary tenderness and has created a year-long musical companion to help you unwind and relax. I hope it reaches and helps as many people as possible”

Gareth rose to fame through his TV series, concert tours and recordings. He first appeared on BBC series The Choir in 2006 where he took students who had never sung before to compete in the World Choir Games in China.

The Choir: Military Wives saw Gareth giving a voice to the wives and girlfriends left behind while troops were deployed to Afghanistan resulting in a Christmas No. 1 with the single Wherever You Are.