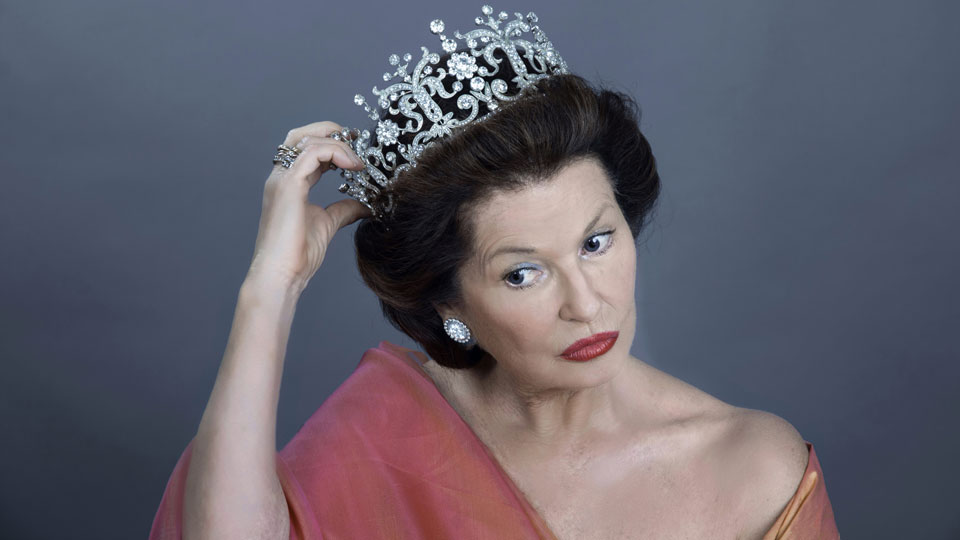 Kensington Palace, 1993. She was the Diana of her day. That day has gone. But HRH The Princess Margaret, the most glamorous figure of her generation, has a final chance to be of service.

While the Royal Family is at Balmoral, she removes several bags of
correspondence from the Queen Mother’s home, including potentially sensational letters from Prince Charles – and Diana, Princess of Wales. She means to burn them all. But there are other papers. Some of them relate to Margaret herself, and a scandal as dangerous as anything since. When an ex-gangster arrives to bring her even closer to her past, the Queen’s sister has the choice to make or break her family yet again.

Inspired by actual events, A Princess Undone, by Richard Stirling, which has its world premiere at Cambridge Arts Theatre, Wednesday 19th – Saturday 22nd October, sheds light on one of the Royal Family’s most controversial, enigmatic members.

Witty, charming and provocative, yet ultimately on her own, Princess Margaret is not easily forgotten.

Stephanie Beacham, world-famous and acclaimed for her work on television (The Colbys, Dynasty, Bad Girls), film and stage, returns to the theatre to create a role as iconic as any she has played before.

With a star cast including Jason Merrells (Emmerdale, Waterloo Road, currently starring in Alan Aykbourn’s How the Other Half Loves in the West End) as ex-gangster John Bindon, and an award-winning creative team, this riveting new play promises to be one of the most talked-about of the year!

The director is Matthew Gould.