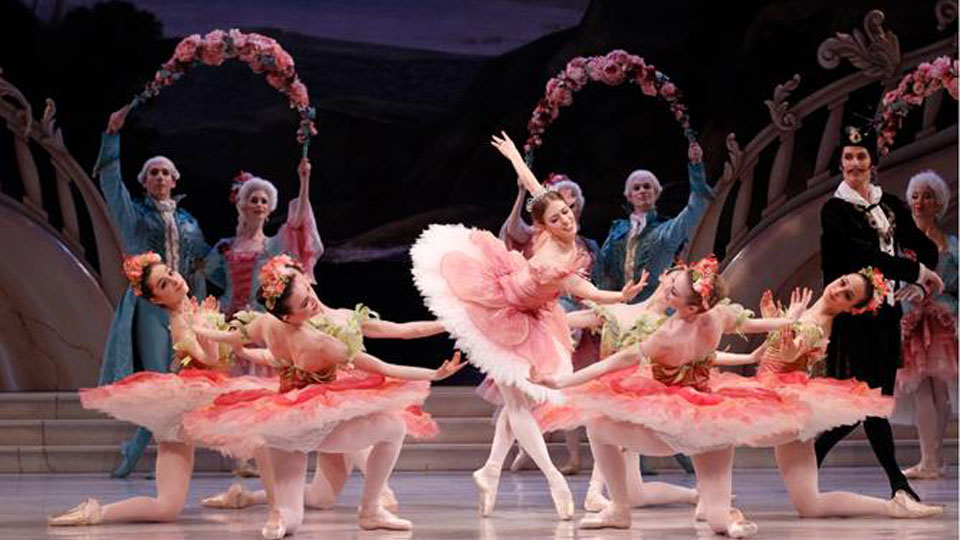 CinemaLive, one of the market leaders in Event Cinema, will be working in a partnership with The Australian Ballet to deliver a series of their ballet productions to cinema audiences for the very first time. The Fairy Tale Series, comprising three productions, will be screened in cinemas across the UK on three nights only: The Sleeping Beauty on 4th October 2016, Cinderella on 23rd November 2016 and Coppélia on 19th April 2017.

The cinema screenings of The Fairy Tale Series allow these world-class productions to be seen by an international audience for the first time.

Screened in October 2016 will be the world premiere cinema release of Artistic Director David McAllister’s The Sleeping Beauty. This is an exquisite, classical retelling of a favourite fairy tale based on Marius Petipa’s ballet. The live production of The Sleeping Beauty was the crowning moment of The Australian Ballet’s season last year and sold out prior to its premiere. This landmark production has been described as the world’s most extravagant ballet, featuring imaginative and lavish sets and costumes by world-renowned designer Gabriela Tylesova. The sumptuous sets evoke the splendour of the Imperial court and the magic of elves, nymphs and fairies.

Next in The Fairy Tale series is the award-winning production of Cinderella, created by Alexei Ratmansky, one of the world’s most sought after choreographers, with extraordinary designs by Jerome Kaplan.

The third and final production in this series is Coppélia – a sparkling tale of magic and mischief, it has been lovingly revived by founding Artistic Director Peggy van Praagh and Theatre Director George Ogilvie and exquisitely dressed by Master Designer Kristian Fredrikson. It will have its world premiere in cinemas in April 2017.

David McAllister, Artistic Director of The Australian Ballet says, “It’s exciting to take our company and performances from the stage to the big screen and to reach audiences we may not have otherwise reached. This is an incredible opportunity to showcase Australia’s national ballet company.”

The Fairy Tale Series will be screened at approximately 200 cinemas across the UK and a further 200 cinemas worldwide.

For all participating cinemas and to book tickets visit www.cinemalive.com.