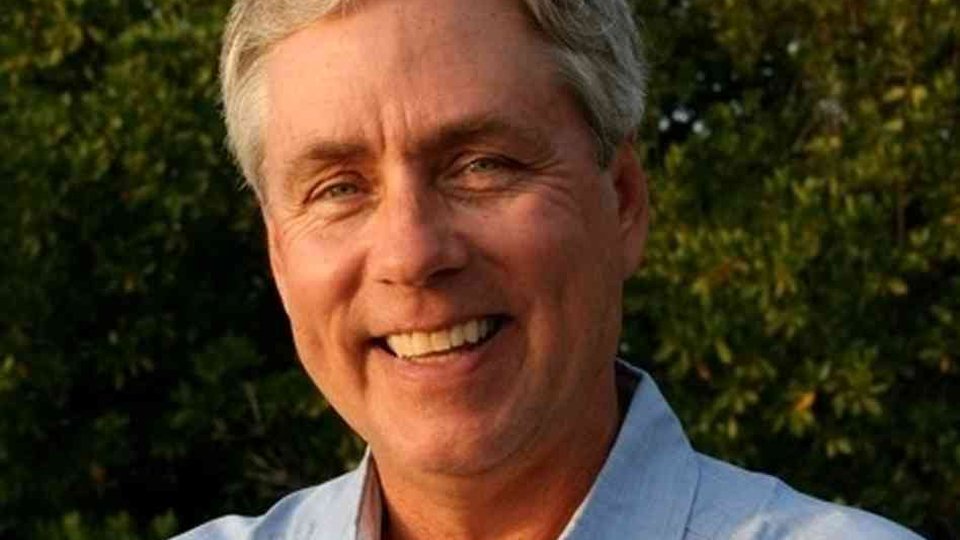 Best-selling novelist Carl Hiaasen is back with another comic-noir set in the Florida Keys. As usual there’s all manner of things going on: A product-liability lawyer is getting hooked on the very product he’s litigating against, and it’s giving him suspiciously phallic-shaped growths in an unfortunate area. A redneck reality television star is missing after a drunken racist tirade which came as a result of his agent not showing up to an event as promised. A conman is stealing sand from beaches to replace erosion on others, knowing that they will just wash away again and he’ll always have a business. These are three of many scenarios which seem isolated at first, but very quickly interweave in a tight web of chaos, lies and violence.

Razor Girl is self-contained – you don’t need to have read any of Hiaasen’s previous works to enjoy it. That said, the book’s protagonist, ex-detective Andrew Yancy, first appeared in Hiaasen’s last novel, 2013’s Bad Monkey. New readers are quickly brought up to speed with the crossroads Yancy has found himself at: He has had his police badge taken away from him for accosting his ex-girlfriend’s husband with a DustBuster, and has now been demoted to inspecting the hygiene of local restaurants, which usually means counting roaches. He must prove himself to still be a stellar detective if he can ever hope to be given his badge back, despite being frequently told to stay well away from the trouble which he is drawn to like a magnet. Yancy is fun and charismatic, with an interesting moral compass and several endearing goals – you can see why Hiaasen has brought him back. I would suggest that this will not be the last time we see him either.

Where the novel excels most is its humour. From slapstick ridiculousness (we find out what happens when one accidentally tries to light an e-cig) to satire (a crime family with the surname ‘Calzone’ anyone?), right down to his cuttingly sarcastic turn of phrase, Carl Hiaasen ticks all the humour boxes. The Mail on Sunday have previously referred to him as “the comic laureate of crime” and he still very much holds that title. Although he’s been publishing his own fiction for thirty years now, he still uses humour to talk about the modern day, with selfies, Islamophobes, and a pair of bollocks with emojis drawn on in sharpie, all under scrutiny. Just don’t scrutinise the latter too closely.

Like many of Hiaasen’s previous works (you only have to look at the titles: Skinny Dip, Strip Tease, etc), sex is a huge theme in Razor Girl. Merry Mansfield is the eponymous character, named so because of her scam involving running into cars whilst shaving her bikini area, effective at leaving the male species distracted and vulnerable. Even in prose Merry is an alluring creature, and an ongoing source of mystery throughout the novel (what is her true story?). She’s not the only sexually explicit figure however – at one point it seems every single character is practicing infidelity or using sex as a tool, tonally more cynical than erotic.

But that’s what Hiaasen’s about; his novels are constantly critiquing the way we live our lives. The intricately crafted plots and extreme scenarios are so surreal when you say them out loud that ‘satire’ is often a fair label. The novel has more than its fair share of coincidences (Florida Keys can’t be very big when you think how often the characters bump into each other or drive past each other), and yet the characters themselves stop the world from feeling completely far-fetched: they are real people with real desires. Some are more developed than others, and some border on archetypal, but they all have quirks and foibles which provide them with enough authenticity to be worthy of our time.

And that is really what keeps us reading – just getting to spend more time with the characters, and basking in the humour of the world. In terms of the plot itself driving the novel into a page-turner, I’d have to say Razor Girl does feel like it is missing something at times. It’s a hard thing to put your finger on – the novel has kidnappings, fights, scams, murders and affairs, but in a strange way the stakes never feel all that high. Bad Monkey had quite a traditional murder-mystery structure which built towards a climax, but this does not flow in the same way. Each burst of energy seems to end with the characters going home (or back to the motel where they are screwing their colleague’s wife) and waiting for the next time they will interact, and this stop-start structure makes the timescale of the novel quite hard to pin down. It is like a heightened soap opera.

Despite this criticism, on the whole the book is even more enjoyable than Hiaasen’s last novel. The jokes are funnier, the characters more satisfyingly idiosyncratic, and the social commentary more resonating for a modern audience. It’s a book where musing and laughs go hand in hand. It just needed more underlying tension to become, like the Razor Girl herself, a triple threat.