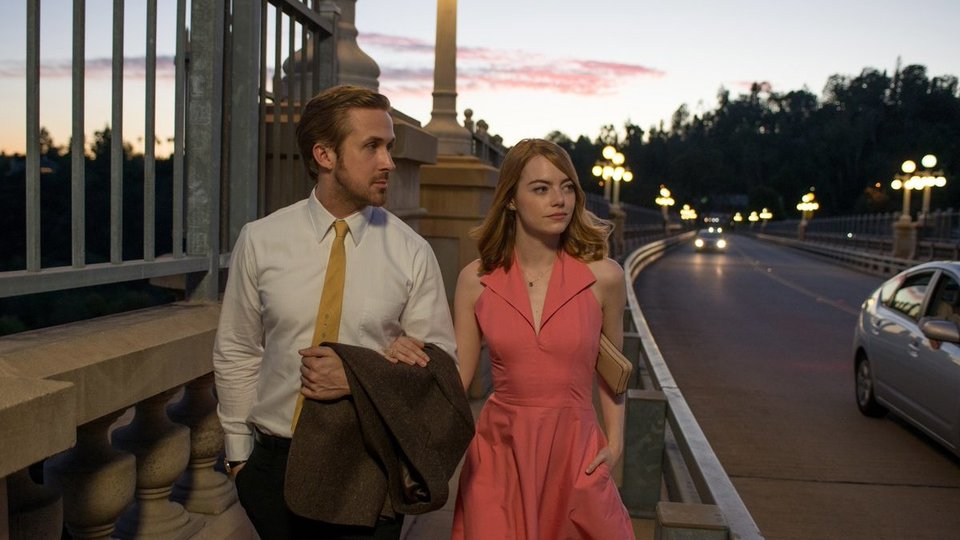 The 60th BFI London Film Festival has revealed its 2016 line-up, and it looks like it’s going to be another vintage year.

Other highlights include Their Finest with Gemma Arterton, Sam Claflin and Bill Nighy, A Monster Calls with Felicity Jones, Toby Kebbell and Liam Neeson, Queen of Katwe with Lupita Nyong’o and David Oyelowo and Lion starring Rooney Mara, Dev Patel and Nicole Kidman.

Also playing at the festival will be Xavier Dolan’s It’s Only the End of the World starring Vincent Cassel, Marion Cotillard and Nathalie Baye, Paul Verhoeven’s Elle and Paris terror drama Nocturama.

Bleed for This stars Miles Teller, Katey Sagal and Aaron Eckhart and is the Thrill Gala at the LFF. The Handmaiden starring Min-hee Kim, Kim Tae-ri and Jung-woo Ha is the Dare Gala.

Promising another outstanding programme, The BFI London Film Festival is Britain’s leading film event and one of the world’s best film festivals. Introducing the finest new British and international films, it is an essential platform for films seeking global success.

For the full line-up check out the official BFI website