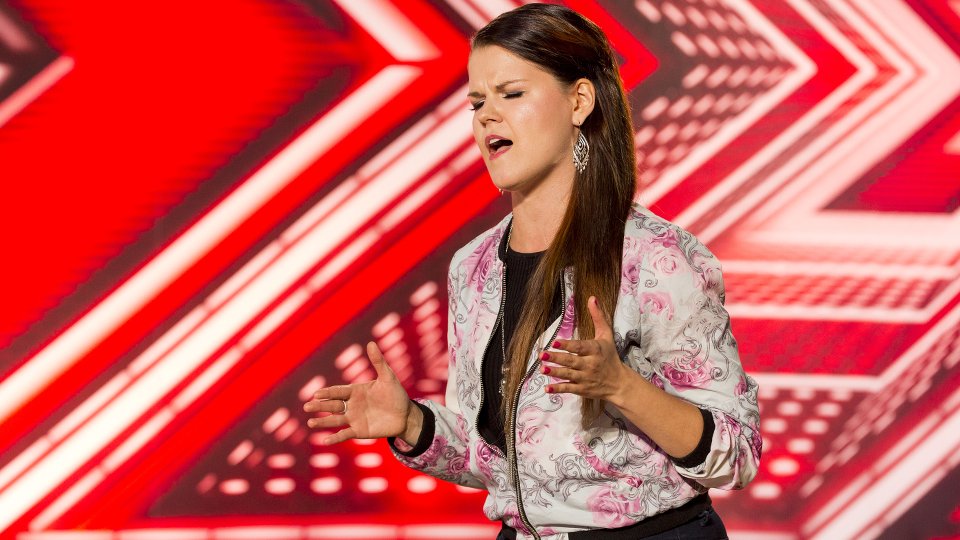 The X Factor got off to a roaring start last night as the 2016 series kicked off.

Simon Cowell, Nicole Scherzinger, Sharon Osbourne and Louis Walsh began the hunt for the next big singing star and the first episode of the series promised a lighter, more fun outing for the long-running series. The chemistry between the judges was better than ever and it was actually kind of nice seeing familiar faces working together once again.

As always with The X Factor, the auditions brought some serious talent, some joke acts and a whole load of disillusionment. It did seem though that the judges were actually enjoying their time on the panel rather than the sniping that pulled the show down last year.

Tonight the auditions continue as the second show of the weekend arrives. Expect plenty more talent, some weird and wonderful hopefuls, a whole lot of laughing and we’re sure a few tears along the way.

Ahead of the episode we’ve got our hands on all the preview images you need to tide you over until the show arrives.

The X Factor continues at 8pm tonight on ITV. Preview the episode with our gallery below: