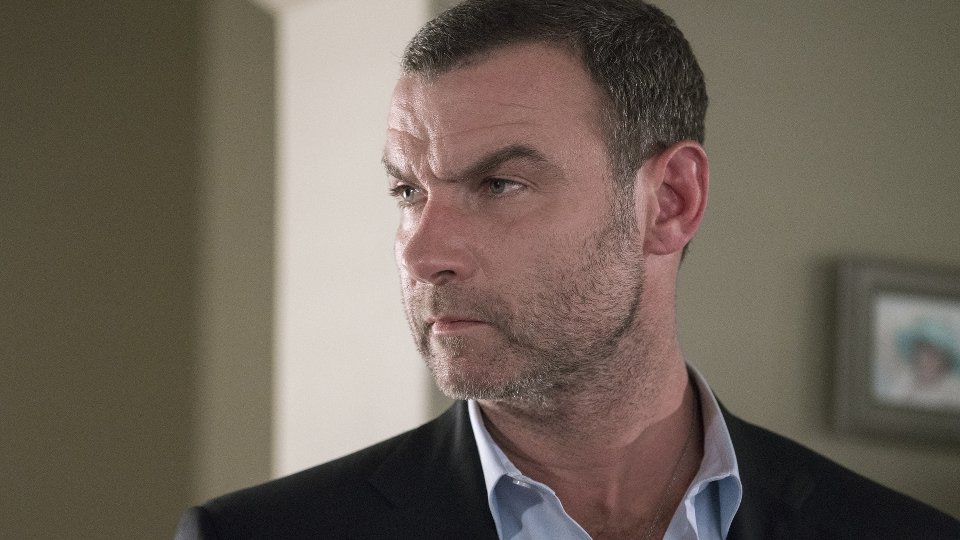 Ray (Liev Schreiber) and his team had to do damage control for Hector (Ismael Cruz Cordova) on the latest episode of Ray Donovan when Marisol (Lisa Bonet) went on TV and told the world about their sexual relationship.

As soon as the news broke, Hector was dropped from an upcoming fight and replaced by another boxer, who Daryl (Pooch Hall) was tasked with taking out – something he achieved with relative ease. Ray used Lena (Katherine Moennig) to blackmail Stu (Josh Pais) to get to the organiser of the fight to reconsider his decision to pull Hector.

With Stu’s help, Ray got some incriminating video of the organiser and got Hector back on the fight ticket.

Elsewhere in the episode Bunchy (Dash Mihok) and Mickey (Jon Voight) tried to get Teresa (Alyssa Diaz) to agree to leave the institution her brother had checked her into, Conor (Devon Bagby) got a wake-up call when Ray armed him with a gun and dropped him in the middle of a dangerous part of town, and Terry (Eddie Marsan) was tasked with keeping an eye on Hector.

The next episode of the season is Goodbye, Beautiful. The head of the Russian mob hits LA to find out what happened to Belikov. Sonia (Embeth Davidtz) takes refuge at the Donovan house.