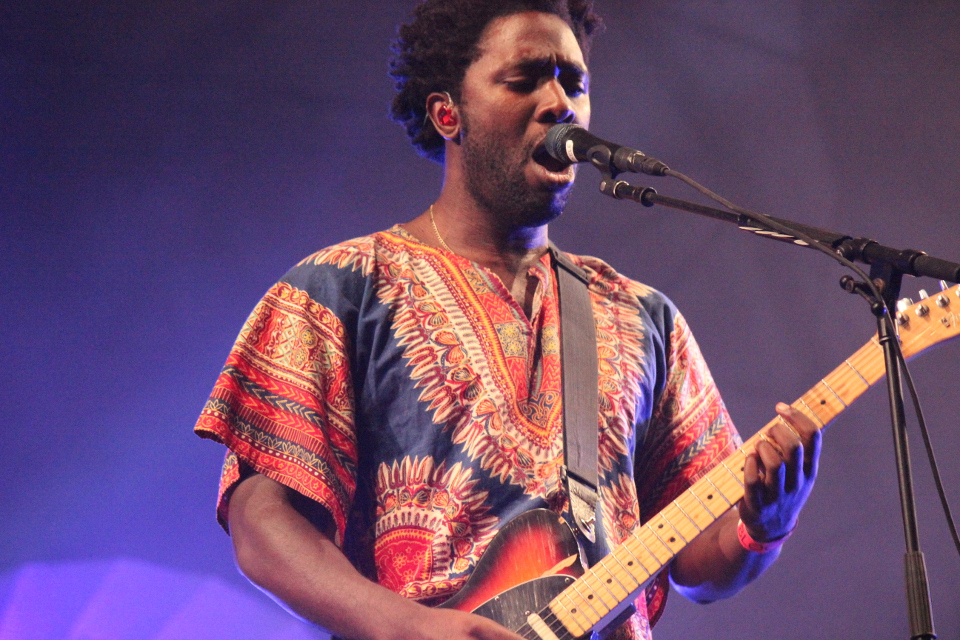 Festival No. 6 has revealed part of its 2017 line-up and it seems like the festival has been pulling all the stops. Perhaps to attract some new fans and old ones. Set in the beautiful and picturesque town, Portmeiron, No.6 offers any landscape from woods, beach, mud-less areas and your usual festival set up.

This year The Flaming Lips, Mogwai and Bloc Party have been announced as headliners and the likes Kate Tempest, Rag n Bone Man, James Vincent McMorrow and the Cribs will also be playing over the weekend.

Festival No.6 takes place in Portmeiron between 7th and 10th September.

In this article:Festival no.6, The Flaming Lips